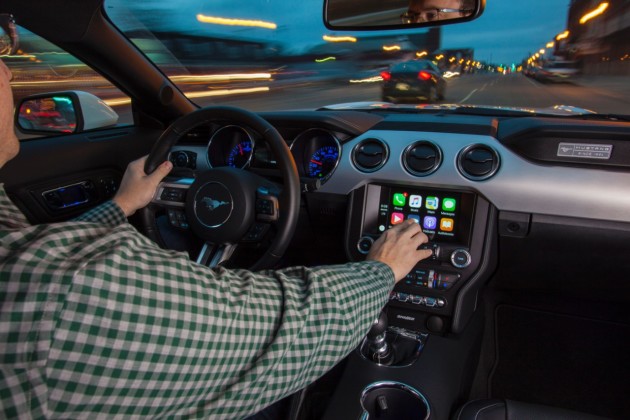 LAS VEGAS — In what is expected to be a big week of automotive technology announcements for the automaker at CES this week, Ford has announced support for a variety of new apps for its SYNC service, including Apple CarPlay, Android Auto, AAA member services, Concur expense report tracking and Eventseeker to find nearby entertainment.

CarPlay integration will allow the driver to access to Siri voice control, along with the ability to make calls, access music, send and receive messages and get directions through an iPhone. 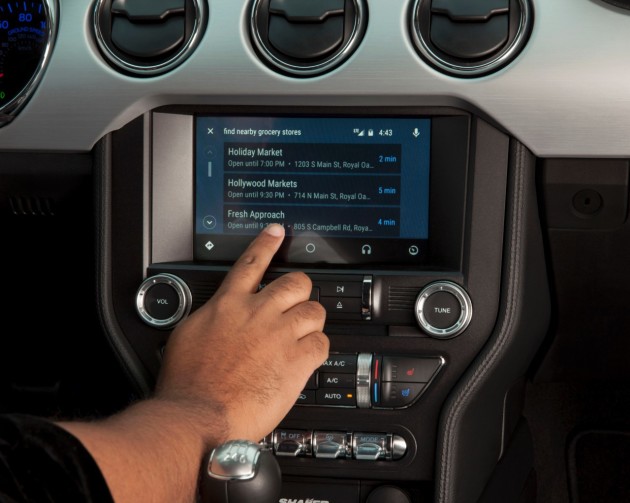 In addition to iOS and Android smartphone integration, Ford SYNC AppLink allows applications to integrate with a car’s voice control system and utilize navigation data and the dashboard display.

Seattle-based Concur and Glympse are part of the first wave of SYNC AppLink apps. Concur users will be prompted by the SYNC system to ask if they would like to log a business trip. The app clocks mileage from the odometer and logs it in a journal for expense reporting.

For Glympse users, SYNC AppLink will recognize when a driver is sharing real-time location via the app and be asked if they would like to be routed to that destination via the car’s navigation system.

Numerous reports indicate that Ford and Google may launch a major new partnership around autonomous vehicles tomorrow morning at Ford’s CES press conference. GeekWire will be there, so check back tomorrow for more updates.