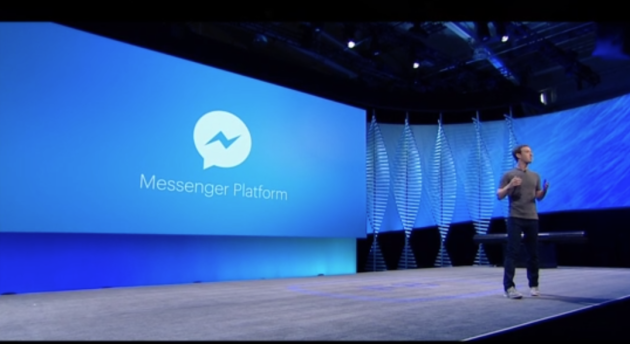 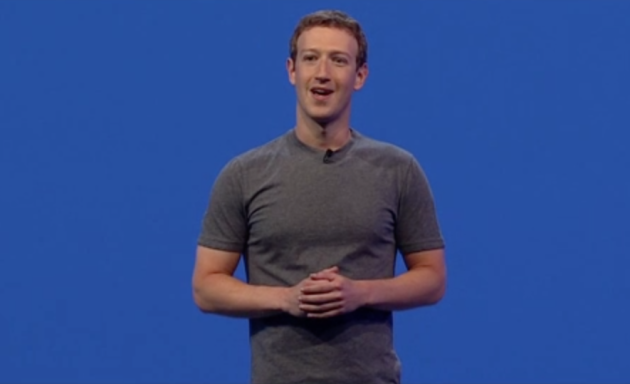 At the company’s F8 developers conference, Facebook CEO Mark Zuckerberg said that the new platform will let people talk with businesses just like they do with friends and family on Messenger. Developers will be able to build chatbots that use artificial intelligence and natural language processing to understand what customers need.

One of the initial partners is 1-800-FLOWERS, which uses chatbots to help people order flowers. Zuckerberg showed a quick demo, noting how commerce companies can utilize chatbots to communicate with customers.

The CEO also showed how a media company like CNN can use chatbots that respond to user questions about a particular story.

Facebook is one of many tech companies developing bot platforms. Other messaging app competitors like Kik, Line, Telegram, and more are building their own bot technology; however, Facebook clearly has a head start with its massive base of 900 million Messenger users.

Then there are companies like Microsoft, which announced a new bot framework powered by the Cortana virtual assistant that can help people book hotels, buy things online and plan your day. Amazon, Google, IBM, and others are also utilizing AI and machine learning for related products.