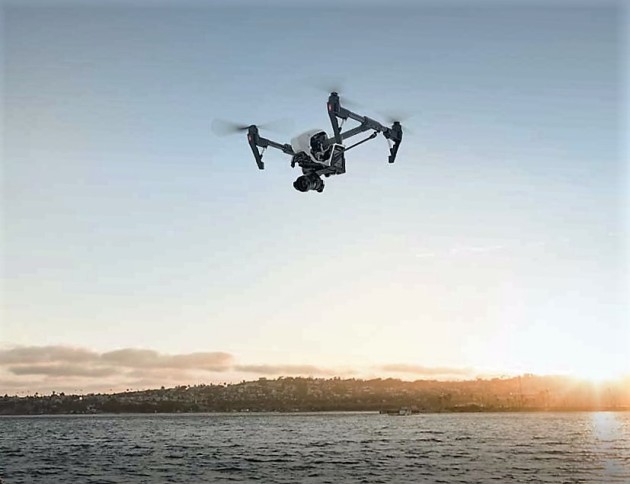 Tugboat captains should beware. Drones or unmanned aerial vehicles (UAVs), may start cutting into one of their revenue streams.

Maersk Tankers, a shipping company based in Denmark that operates 100 vessels, has successfully test delivered a “small parcel” to one of its ships in the waters off of Kalundborg, Denmark via a drone, according to GoCaptain.com.

Typically, tugboats are used to deliver to large tankers but Maersk is trying to determine whether drone-delivery is a cheaper option. Drones could conceivably fly medicine, spare parts and mail to a ship’s crew, GoCaptain reported.

“Costs for a barge are on average $1,000 and can easily go up to $3,000 or more,” Markus Kuhn, supply chain manager at Maersk, told GoCaptain. “With the current pay-load of drones, on average a vessel has three cases per year in which the barge transport could be substituted by a drone. Meaning a potential avoidance of barge costs of $3,000 to $9,000 per vessel per year… the savings potential could be substantial.”

This is only the latest way people are experimenting with UAVs. Amazon and Google are seeking government approval to fly packages with the help of drones to customers doors. Farmers operate drones to survey land. Disney plans to incorporate drones into night-time entertainment displays. We all know how the military uses them.

The Maersk test didn’t go exactly as planned. The company originally wanted to navigate to the ship from land but high winds forced them to launch the drone from, you guessed it, a tugboat. Since high winds aren’t uncommon at sea, it’s likely Maersk will need UAVs with significant power.