About 10.7 percent of 10,000 firms surveyed by cloud monitoring firm Datadog have adopted technology from containerized-software vendor Docker as of this month — a 30-percent increase from last year’s 8.2 percent, according to a newly released study titled “Eight surprising facts about real Docker adoption.”

The results come as the Docker community gathers in downtown Seattle this week for the sold-out DockerCon 2016 conference, which ramps up with the first general session Monday morning.

In its 2016 update to the carefully executed survey it first published last year, Datadog defined companies that have “adopted” Docker as those where the average number of containers running during the month they were contacted was at least half the number of distinct hosts running. “Dabblers” used Docker during the month, but not to the level of those who had adopted it, while “abandoners” had used Docker but not at all in the past month.

“As far as we know, this is the largest and most accurate review of Docker adoption that has ever been published,” Datadog said in the survey, which is free to download. 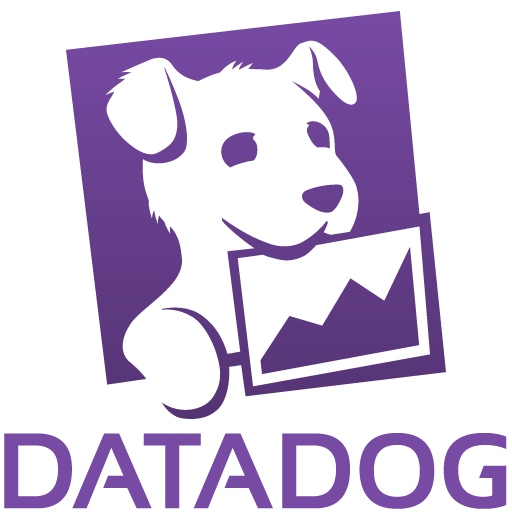 Docker is now running on 10 percent of the hosts Datadog monitors, as compared to 2 percent a year ago, it said. Surprisingly, the more hosts a company uses, the more likely it is to have tried Docker. Big companies are reputed to be slower to take up new technology, yet roughly 25 percent of firms with 500 hosts or more had adopted it, with an equal number dabbling and a single-digit percentage having abandoned it. In contrast, only about 10 percent of firms with one through 99 hosts had adopted it, as had about 20 percent of those with 100 through 499 hosts.

In general, Docker adopters quintuple the average number of containers they’re running within the first 10 months of using the technology, the study showed.

About 21 percent of companies using Docker, down from 25 percent, are also using that firm’s Registry to store and distribute Docker images.  Other technologies in use, in declining order of prevalence, include NGINX, Redis, Elasticsearch, MySQL, Logspout, Quay, etcd, Postgres and CAdvisor. Ubuntu and MongoDB are no longer among the leading technologies used.