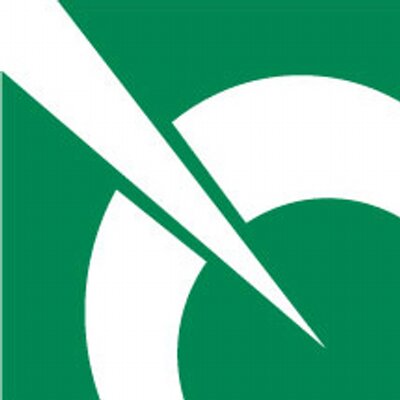 Despite posting record sales of its cancer drug and beating analyst expectations for its fourth quarter earnings on Tuesday, shares of Seattle Genetics are down 7 percent today.

Seattle Genetics reported fourth quarter revenue of $93.5 million, beating Wall Street’s expectations of $88.28 million, and a net loss of $24.9 million, or $0.18 per share, which also beat analyst expectations of a loss of $0.20 per share.

Still, the company’s stock ended Wednesday at $26.87 per share, down 7 percent. Shares of Seattle Genetics are down 40 percent in the past year.

Nearly all of the company’s product sales in 2015 were driven by its cancer drug ADCETRIS. The drug had record net sales of $63 million over the fourth quarter, a 7 percent quarter-over-quarter increase. Annual ADCETRIS sales were also up 27 percent since last year, coming in at $226 million.

Seattle Genetics is one of the region’s larger biotechnology companies, focusing on the development and sales of cancer drugs. Seattle Genetics has developed an antibody drug conjugate (ADC) that can deliver cell-killing agents directly and exclusively to cancerous cells, in contrast to traditional cancer treatments that target cells indiscriminately, according to its website. With an ADC, non-cancerous cells are spared, reducing the toxic effects common to other cancer treatments that don’t offer a targeted approach.

ADCTERIS is the company’s primary ADC on the market and powers its sales. In addition to providing record sales for the quarter and for the year, ADCTERIS just received received FDA approval for an expanded label, meaning that the drug been approved for more uses and can be sold as such, said Clay Siegall, president and CEO of Seattle Genetics in its SEC filing.

Furthermore, ADCETRIS was recently approved in two additional countries, making it now available in over 60 nations, Siegall said. Because of its success with ADCETRIS, Seattle Genetics is optimistic, despite being in the red for the quarter and for the year. They expect revenue to increase to between $390 million and $430 million in 2016, along with projected ADCETRIS sales of $255 million to $275 million in the coming year.

Seattle Genetics is also in the process of developing more than 25 other ADCs outside of ADCETRIS, which may become sources of revenue, according to its website.

“With a strong financial position, we are well-positioned to continue delivering on our aggressive commercial, clinical and research goals,” Siegall concluded.