After four months of hard work, valuable mentorship, and plenty of late nights, another cohort from 9Mile Labs graduated on Thursday in Seattle.

It’s been three-and-a-half years since the B2B accelerator launched, making 65 investments in a variety of startups since then. The accelerator invests anywhere from $35,000 to $105,000 in exchange for 7 to 10 percent of a startup’s equity, while providing workspace, connections, and more.

Founders from the latest group, hailed as “Milestone 9,” pitched their ideas on stage in front of 400 people at the Showbox Sodo on Thursday afternoon.

They ranged from a virtual reality storytelling content management platform to a company that wants to rethink how we manage email.

“How many different events have you been to where you see such a diversity of companies, going from virtual reality to ad-tech to communication to bitcoin — this is a phenomenal group,” 9Mile Labs co-founder Sanjay Puri said on stage. “I’m proud of how far they’ve come over the past four months. They’ve really put in an incredible amount of work.”

Sandy Sharma, who co-founded 9Mile Labs with Puri and Kevin Croy, lauded the Seattle region for its robust technology ecosystem, citing the strong companies in the GeekWire 200 and the fact that so many out-of-town tech giants have established engineering centers in the area.

But he also pointed out that Seattle doesn’t rank among the top cities around the world when it comes to angel investing and venture capital activity.

“The companies are not allowed to solicit,” he said on stage. “But I would encourage every accredited investor here to think about making an investment or a commitment to do so.”

Impinj CEO and founder Chris Diorio, who took his company public in August — 16 years after launching — gave the keynote speech. He shared the origin story of Impinj and offered leadership advice to entrepreneurs — more to come on that later.

GeekWire watched all eight pitches and we’ve come up with our three favorite, which you can see below. You can also read about each company with our Startup Spotlight series.

Talentful CEO Jia Chen had the strongest pitch of the afternoon, outlining a problem tech companies struggle with everyday — finding talented engineers — and clearly explaining why his startup can help. 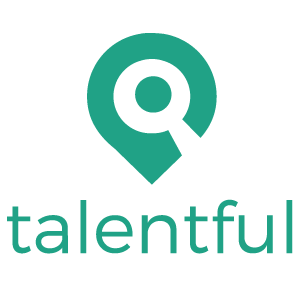 Chen, along with co-founders Kelvin Chen and Matt Gu, want take some of the pain out of hiring tech talent with their turn-key platform that uses data science and machine learning to quickly surface a list of potential new software developers.

The problem is clear — Chen said that $12 billion was spent on recruiting engineers last year, but more than 56 percent of hiring managers were disappointed with the quality of their talent pipeline. It also takes an average of 45 days to close a hire, Chen added.

Chen explained that tech giants like Facebook and Amazon have built their own internal artificial intelligence tools to help streamline this process and identify talent. Talentful wants to target every other software company that may not have the resources to build something on their own.

Talentful does deep profile analysis technology on potential candidates — their past employment history; the type of companies they’ve worked at; programming language knowledge; personality; etc. — while also tapping into the social networks of current employees to target potential friends and connections that might make a good fit.

“The benefits are obvious,” Chen said. “We help tech companies make really informed hiring decisions on developers super fast, and we make it extremely easy to turn your employees into recruiters. This guarantees a unique sourcing channel, and as a result, we can drastically increase the quality of the talent pipeline while cutting down the delay in hiring.”

CakeCodes CEO Simon Yu had the quote of the day. 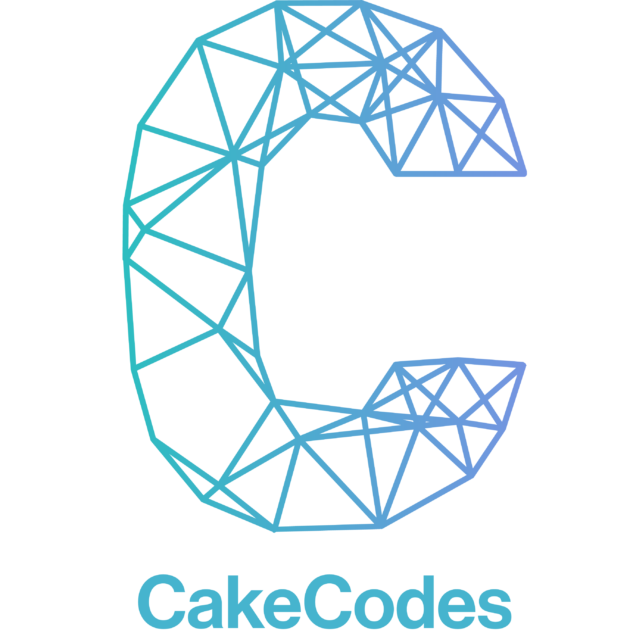 But Yu’s pitch also had substance beyond a funny line or two. CakeCodes’ business model is simple: it rewards users with bitcoin for trying out new products, games, and services.

Yu said the mobile ad industry, while booming, is “highly ineffective and overpriced.” He explained how ad publishers pay for clicks, installs, and impressions, but often times even if a user sees and clicks on an ad, he or she won’t actually engage.

“This is a huge problem,” Yu said.

Yu said that CakeCodes is able to drive a 7-to-10X higher retention rate than traditional mobile advertising. It keeps 70 percent of what ad publishers pay, and distributes 30 percent to users. His team has been able to attract 150,000 monthly active users with little-to-no marketing spend.

“CakeCodes wins because we generate revenue by driving value to both sides of the market,” Yu said.

The company reminds me of Spare5, a Seattle startup that pays users to complete basic tasks on their smartphone in their spare time. I’m not so sure the bitcoin aspect of CakeCodes is strong — what if it also offered to pay cash or gift cards, as well?

Regardless, the potential for CakeCodes is intriguing, particularly given that the company’s platform can be used by people all around the world. While the team is young, I like their passion and entrepreneurial roots. Yu said he took $100 as a 19-year-old and used it to build a $500,000 taco truck business.

Touchmail CEO Matthew Carlson didn’t have the best pitch I’ve ever seen — I don’t really enjoy the word “revolutionary” used within the first 10 seconds — but his company’s traction and accolades speak for themselves. 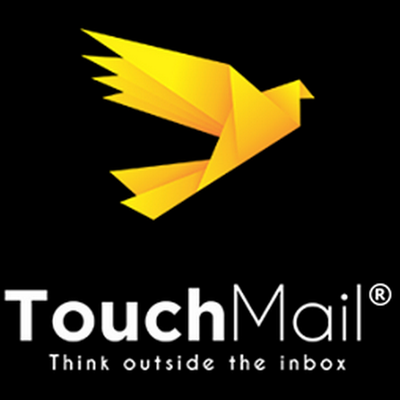 TouchMail is a mobile and visual-focused app for Windows 8.1 and Windows 10 that takes advantage of touch interfaces to help people sort and view emails.

The problem TouchMail is trying to alleviate is obvious. Trying to sort through hundreds or thousands of emails, separating important messages from the junk, is such a common pain point for so many users.

“Email is super crucial,” Carlson noted. “But it hasn’t really evolved with the devices we use it on now, or even fundamentally changed in the last 30 years.”

TouchMail differs from list-based email platforms by using colorful and visual tiles instead that help users categorize between different messages and senders. The app, which supports Gmail, Outlook, Yahoo Mail, and other clients, has racked up more than one million downloads to date in the Windows Store. 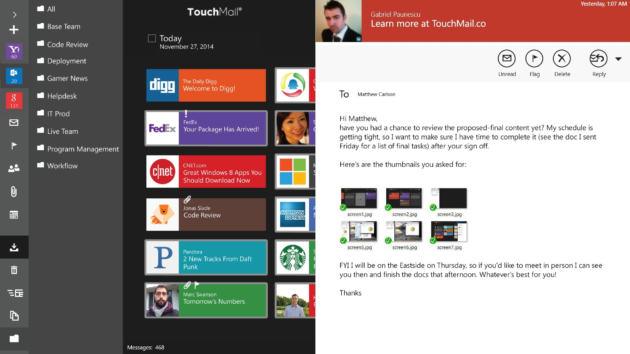 There are a lot of reasons to be optimistic about TouchMail. The company released its first paid upgrade last year and reeled in $100,000 in sales; it also has a “great relationship” with Microsoft, Carlson said.

“There are already 400 million devices running Windows 10,” he added. “With the rapid growth of 2-in-1 devices, we are in the right place at the right time with the right product.”

Now the startup is preparing to release an Android version of its app later this year, and later on iOS.

“So far, we have done a lot with a little,” Carlson said. “We’ve been a very lean, powerful team.”

Here are photos of the other founders, as well as links to the respective spotlights (Vidpal will be featured next week in GeekWire):