UPDATE: Twitter is back and all is right with the world.

In the wise words of Joni Mitchell, “you don’t know what you’ve got ‘till it’s gone.”

That’s one of the many philosophical musings I’ve considered while spinning in my chair, waiting for Twitter to return.

At approximately 10 a.m., Twitter went down, as a result of a widespread cyber attack. I’m completely out of sorts. When will Twitter return? If I think of something funny and don’t tweet it, was it even funny? Will I miss out on the nascence of a new meme and spend the next two weeks playing catch up?

It’s Friday, a whole host of other sites are down, and Twitter is a big part of my job. Needless to say, my productivity has slowed to a crawl. If yours has too, continue reading for an illustrated list of all the things I’ve done while waiting for Twitter to return.

Attempted to strike a co-worker with a rubber band. I failed. 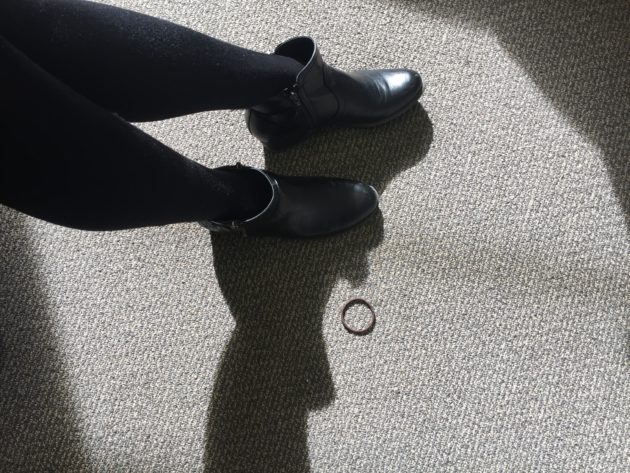 Stared at a leaf. 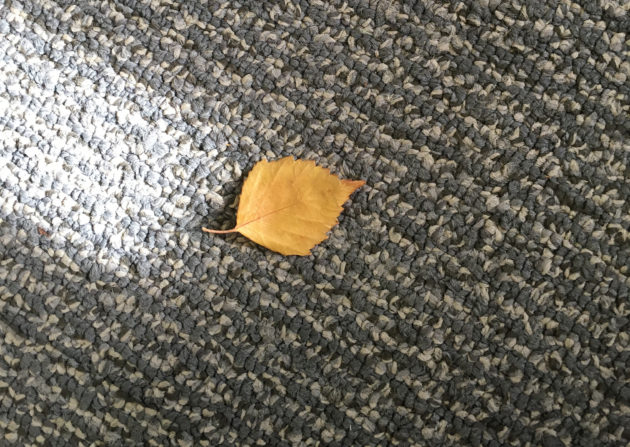 Drank too much coffee. 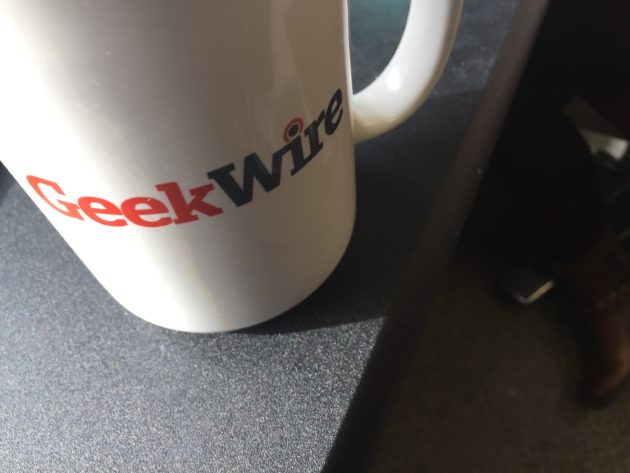 Stared out the window at the mysterious construction project. 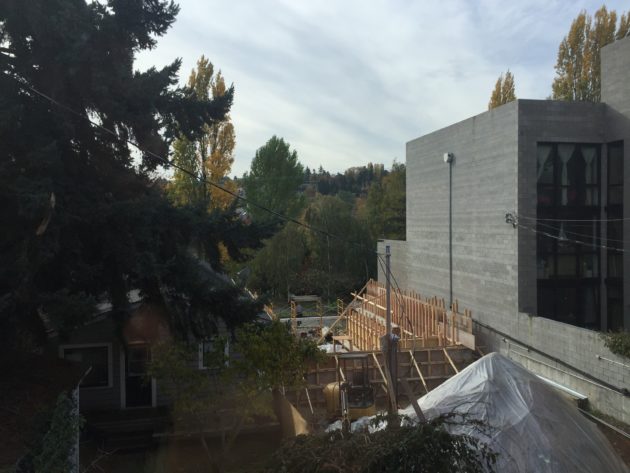 Drafted a number of tweets I would send if I could. 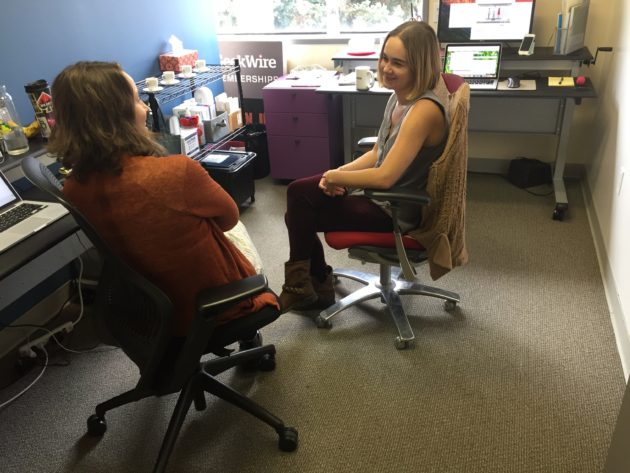 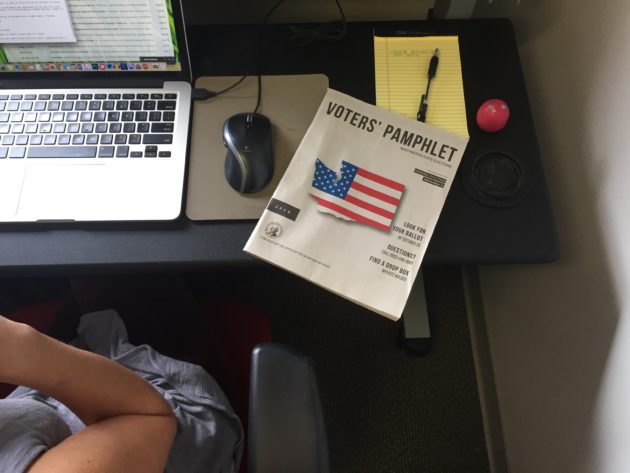 We’ll update this post when Twitter returns or when I throw in the towel and get a beer — whichever comes first.