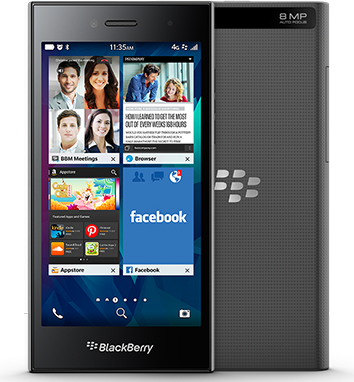 Corporate America and the U.S. Senate may have fallen out of love with the BlackBerry, but as its maker tries to resurrect its handset business, Microsoft still wants to be friends.

Blackberry Ltd., the Waterloo, Ontario-based maker of what were once America’s pre-eminent smartphones, since March has been using Microsoft’s Azure cloud service to run its Good Dynamics Secure Mobility Platform, the company said in a statement. That platform runs applications built with BlackBerry Enterprise Server middleware. The combination enables organizations that equip their staff with BlackBerry phones to securely use a broad range of business apps, including those for collaboration, BlackBerry said.

Moving BlackBerry Enterprise Server to Azure means BlackBerry customers have full access to their licenses for that software and can use Microsoft’s computing power without investing in their own IT infrastructure, BlackBerry said.

“Customers have more flexibility in their deployment of BlackBerry’s (applications), without have to sacrifice user experience or introduce more complexity into their environments,” Billy Ho, a BlackBerry executive vice president, said in the statement.

BlackBerry today holds less than 1 percent of the worldwide smartphone market, according to the Wall Street Journal — down from a peak of 41 percent in the U.S. in early 2010. For the quarter ended May 31, BlackBerry’s handset and device software business had an operating loss of $21 million.