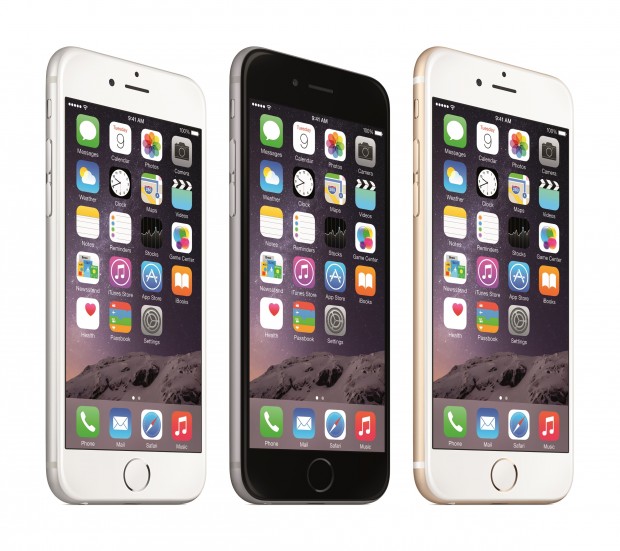 Google paid Apple $1 billion in 2014 to use its search engine on the iPhone, according to court records dug up by Bloomberg News.

The disclosure provides new details about the complicated relationship between Apple and Google, whose iOS and Android operating systems are rivals in the smartphone market.

Bloomberg uncovered the number by digging into court documents involving a copyright dispute between Oracle and Google. An Oracle attorney said last week in federal court that the Web’s top advertising company and search engine pays Apple a percentage of the revenue Google generates through the iPhone.

As for how large a percentage Apple receives, the only detail the records revealed was that, “at one point in time the revenue share was 34 percent,” according to testimony from a Google executive. Bloomberg reported that it wasn’t clear whether that percentage is the amount kept by Google or paid to Apple.

The documents show that Google’s lawyers tried to get the statement removed from the record, Bloomberg reported, noting that spokespeople for Google and Oracle declined to comment.

Although Microsoft Bing has become the default search engine for Apple’s Siri virtual assistant, Google remains the default for the mobile Safari browser.