Would you pay a few extra bucks a month to turn your smart home speaker into an intelligent, unlimited jukebox? Amazon is betting people will.

The company on Wednesday is launching a new subscription music service, Amazon Music Unlimited, that starts at $3.99 a month for a library of tens of millions of songs. That’s less than half the cost of Apple Music, Spotify Premium and other competing music services. 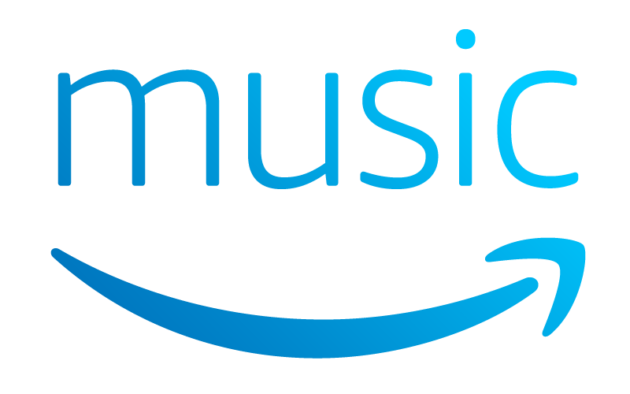 Here’s the catch: At that lower price, you can only use the new service on a single Amazon Echo device: an Echo, Echo Dot or Amazon Tap.

To use Amazon Music Unlimited on multiple devices, including smartphones, you’ll need to pay $7.99 if you’re an Amazon Prime member, or $9.99 if you’re not.

In a world where people increasingly expect everything to work everywhere, the Echo-only tier might seem out of place, even at less than $4 a month. But Amazon is pitching the option as an add-on experience for Echo owners, going beyond the 2 million tracks available in the existing Amazon Prime Music service that comes with the $99/year Amazon Prime subscription.

“It allows us to really expand the paid streaming music market,” said Ryan Redington, director of Amazon Music, describing the strategy in an interview this week at the company’s newest office tower in Seattle. “Can we get more customers in by providing an entry price point tied to a specific, single Echo device?”

The company is also using some smart computing behind the scenes to differentiate the experience. For example, Echo users will be able to ask Alexa to “play the new song by Adele.” Because tracks in an album have the same release date, a simple chronological check wouldn’t do the trick, Redington explained. But Amazon’s system uses different inputs, such as which song is moving up the charts or getting lots of play on the radio.

Users will be able to ask Alexa to play music using other variables — like mood, genre and era. The larger catalog boosts the chances of a relevant result. During a demo this week, for example, a request for “happy 80s pop music” resulted in Chaka Khan’s “I Feel For You.”

Alexa can help Amazon Music Unlimited subscribers identify songs based on lyrics. If you sing or say the lines you remember, Alexa will search the app’s database of lyrics to fill in the blanks, even if you miss a word or two, and play the song that contains them. 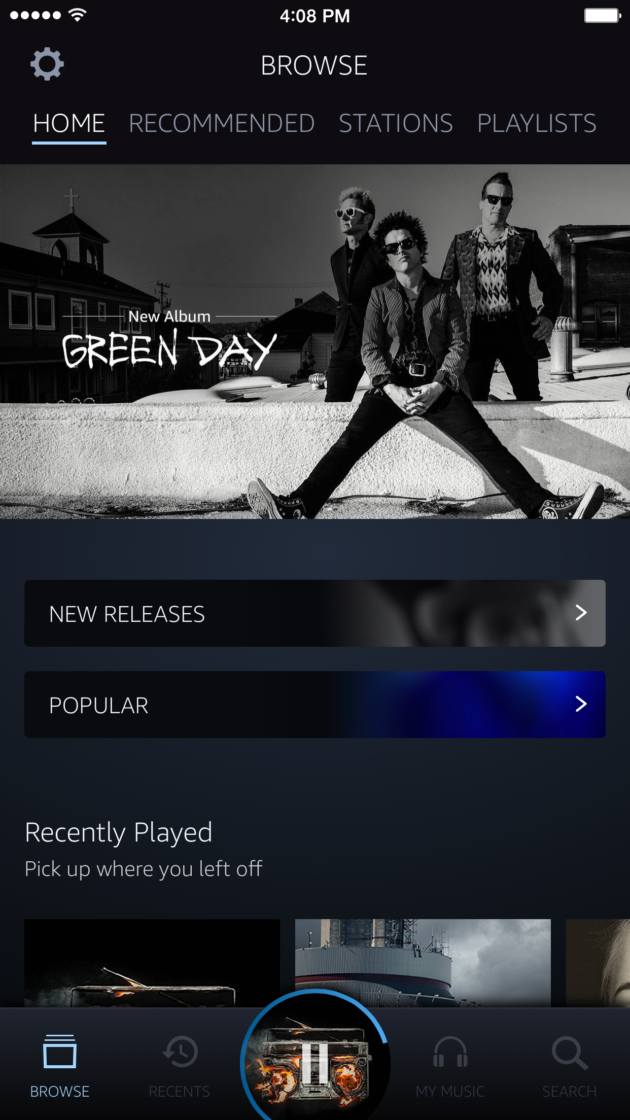 Amazon is also revamping its app as part of the launch of the new subscription service. The Amazon Music app is available for Fire devices, iOS, Android, Web, PC and Mac.

Like Spotify, Amazon Music Unlimited has an offline listening mode on smartphones, but it goes a little further. Amazon’s service also pre-caches recommendations offline so listeners can explore new music without network access. Those recommendations are based on Amazon’s time-tested technology for recommending products across its e-commerce site.

Another new feature is called “Side-by-Sides,” featuring commentary and perspective from musicians along with their music. Initial artists who’ve recorded them include Chainsmokers, Jason Aldean, Lindsey Stirling, Sting, Norah Jones, One Republic and Kongos. More will be added regularly, Amazon says.

With the lower subscription tier for single Echo devices, Amazon is betting that people are ready for streaming music to expand further beyond the smartphone.

“We think the next big wave of growing the streaming market is the home,” said Redington. “The first wave was driven by the phone and that’s really important. It still will be really important but as we look at growing customers in the streaming market, we think that the home is the next frontier for that. That’s why we’ve spent so much time on voice and getting that right.”

Amazon is playing from a position of early strength. The Echo devices and the Alexa voice-enabled assistant have become a surprise hit — an “accidental winner” in the emerging intelligent home speaker market, jumping out ahead of Google and other rivals. Echo launched in November 2014, initially in limited release. By one estimate, Amazon had sold 3 million Echo units as of April this year.

Echo users can start a trial of the “for Echo” Amazon music subscription by saying “Alexa, start my Music Unlimited free trial.” Later, if they decide they want to upgrade to the multi-device version of the service, they can pay the higher rate.

Amazon is also offering Prime members the multi-device Amazon Music Unlimited service at a discounted rate of $79 per year ($6.58/month). A family subscription for up to six family members will be available later this year, for $14.99/month or $149/year.

The low price of the new service may also be an indication of Amazon’s clout. According to a Recode report, one sticking point in the company’s negotiations with major music labels was whether the service would cost $4 or $5. “We’ve had great partnership with the labels for years, but the way that we view it is just about expanding the market,” Redington said when GeekWire asked about the negotiations.

Amazon’s experience in the music business goes back to its 1998 expansion into CDs — its first product after books.