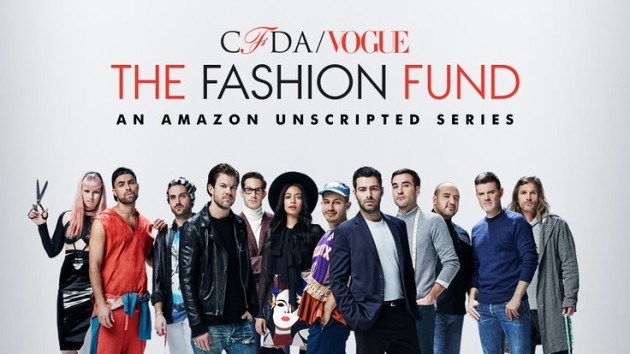 Amazon has shown it can go up against Netflix and HBO by offering original content to paid subscribers, but now it’s chasing Hulu and broadcast networks with its first ad-supported original show.

The third season of The Fashion Fund debuted on Amazon yesterday, and anyone can watch it as long as they don’t mind putting up with a few ads. The 10-episode reality show pits fashion design contestants against each other for a $400,000 prize. Of course, you can buy some of the fashion seen on the screen straight from the show’s streaming page.

By offering content without the need for a Prime membership, Amazon is appealing to viewers who don’t want to pay the $99 subscription fee. While advertising will help Amazon make up some of that revenue (Philips Norelco and Philips Sonicare ran ads during the season’s first episode), the product placement of contestant’s clothing brands, only available on Amazon, will also help drive buyers to the company’s online marketplace (and maybe even pay more for free shipping).

It’s unclear if Amazon will continue to debut ad-supported shows to its lineup. New seasons of premium shows like Transparent or Mozart in the Jungle likely won’t have ad breaks anytime soon, but Amazon may work on shows with more product placement options and ad breaks in the future. It could even bring ads to older seasons of its premium shows to get people hooked, opening up the possibility of converting those viewers to Prime users down the line.

The Fashion Fund is available now. All versions include ads, even for Prime users. But non-Prime users can view the show in the browser or any Amazon TV or smartphone streaming app. And just like broadcast TV, you’ll have to wait a week for each new episode.