A group of 20 top entrepreneurs from South Africa are getting a taste of the Seattle tech scene.

En-novate, an organization that takes groups of South African entrepreneurs on business exposure trips abroad, is on its first-ever Seattle tour this week. 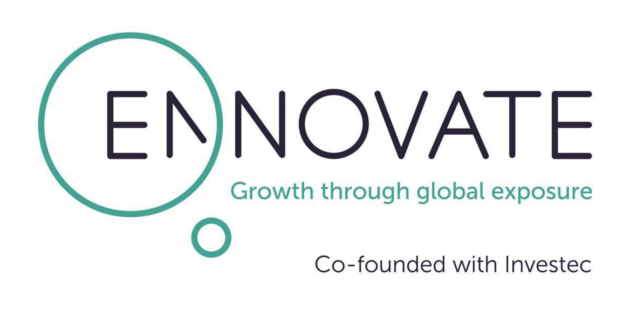 GeekWire ran into the group, which consists of hand-picked CEOs and founders based in South Africa, at a Startup Grind event Tuesday evening in downtown Seattle. Their itinerary is packed with tours of companies like Microsoft and Amazon, meetings with investment firms like Maveron and Madrona, and a host of other events meant to help introduce the entrepreneurs to Seattle’s tech ecosystem — and vice versa.

“The point is to expose South Africans to the U.S. market, but also expose American investors and business people to what South Africans are doing,” said Natan Pollack, director at En-novate. “We’re trying to create a pathway for business to flow both ways.”

Pollack said that initial reactions to the Seattle tech scene have been positive.

“Seattle is very underrated,” he said. “There is a fast-growing entrepreneurial ecosystem that is quite similar to that of Cape Town, actually. There is a lot of talent and a lot of really bright people.”

“People are willing to exchange information here,” he said. “We want to take the lessons that you have built up over the years and take it back home, so we can have successful tech companies working together.”

This is En-novate’s second technology-focused trip to the U.S. — the first tour took place in Silicon Valley earlier this year.

“Seattle doesn’t have the same image as the Valley — it’s not as sexy when you are advertising this sort of trip from South Africa,” Pollack said. “But people have been pleasantly surprised. Seattle has gone beyond their expectations. Everyone thinks Silicon Valley is the only place where entrepreneurship happens in the U.S., but you actually have to come to cities like Seattle and be on the ground and breath the air and meet the people to see that it is growing as fast, if not faster, than the likes of Silicon Valley.”