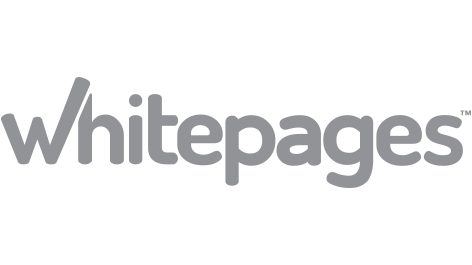 Whitepages today confirmed with GeekWire that it laid off 12 employees as it shifts its advertising strategy.

The Seattle-based company now employs “more than 180 employees,” according to Whitepages VP of Marketing and Communications Liz Powell, so about 6 percent of the staff was let go.

“The overall advertising landscape has evolved from direct display to programmatic,” she explained. “We have also shifted our own ad sales strategy to emphasize programmatic, growing it from zero to a majority of our ad revenue in the past two years. As a result, we have made the difficult decision to eliminate our direct ad sales function. Ultimately, we believe this new approach will improve the experience for both website visitors and advertising customers.”

Other advertising teams are also shifting their strategy from direct display to programmatic, which Digiday refers to as “the use of software to purchase digital advertising, as opposed to the traditional process that involves RFPs, human negotiations and manual insertion orders.” Companies like Bauer and Kellogg, among others, are utilizing this method.

Whitepages, founded in 1997, bought out its venture backers in 2013 in an $80 million deal. The company has a wealth of contact information for people and businesses, and also develops caller-ID technology for both everyday consumers and businesses.