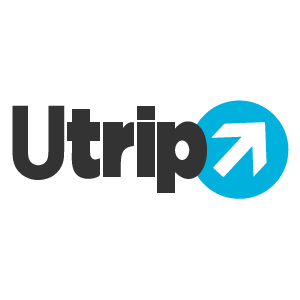 Seattle-based travel planning startup Utrip is coming off its biggest year yet, and now it’s bringing in fresh funding and a partnership that will bring startup’s technology to the cruise ship industry.

On top of the funding, Utrip said it got a big boost from a partnership it recently signed with cruise ship company Holland America Line. Passengers on those ships will now have access to a planning tool that suggests excursions based on their preferences. The whole thing is powered by Utrip. 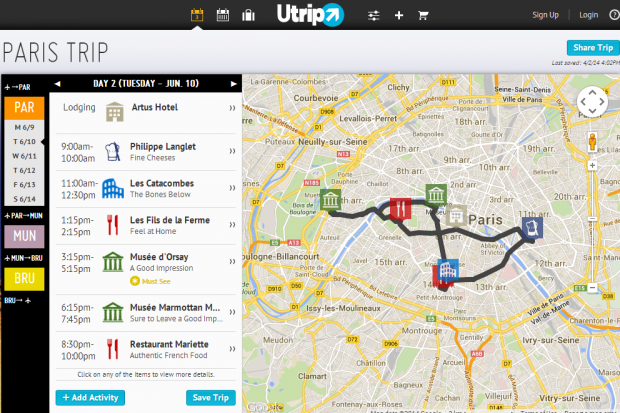 The 4-year-old startup is built on machine learning technology that helps travelers build itineraries. Users enter what kinds of things they like to do and when they’ll be traveling. Utrip then outputs a complete schedule that accounts for things like distance and time to get from one activity to the next.

Bernstein said the company has more than doubled its customer base in the past few months.

The company’s big year got started last November when it was invited to present as part of the Travel Innovation Summit at the annual Phocuswright Conference, which is a big deal in the travel industry. That got the company’s name out there and opened all sorts of other opportunities, Berenstein said.

Utrip has since partnered with big travel destinations, like Seattle’s Space Needle and New York City’s Empire State Building. Next, the company is looking to expand internationally.