The fast-growing on-demand transit company said its data — duration and distance of trips, where rides start and end, etc. — can help cities improve traffic flows, fix parking problems, expand transit options, and create safer streets. Uber will first work with Boston on the new program, and offer up data to other cities in the future.

This is a notable announcement, primarily because Uber has gone to bat with government officials over the use of its internal data. Most recently, the Taxi & Limousine Commission in New York requested trip data from Uber, which refused to hand information over and as a result faces suspension from the Commission. Meanwhile, Forbes notes that regulators in California are taking Uber to court for not handing over trip data, even as rivals Lyft and Sidecar do so. 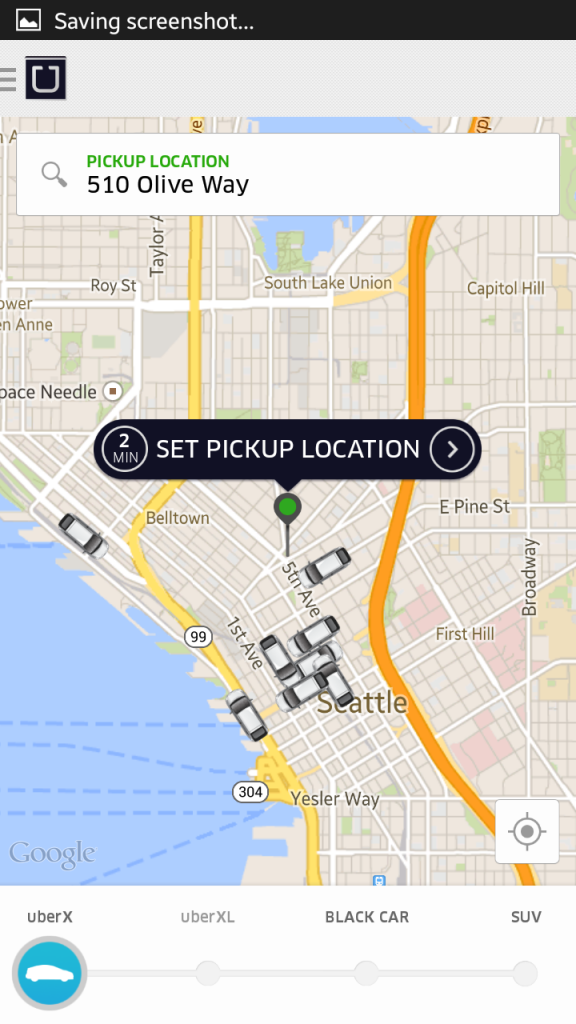 But some aren’t so sure of Uber’s intentions with the sharing of its data. The Taxicab, Limousine & Paratransit Association (TLPA) thinks that the announcement is simply a ploy.

“Uber shared its data with Boston to get what it wants: special rules to operate there,” said Dave Sutton, a spokesperson for the TLPA’s ‘Who’s Driving You?‘ campaign. “Uber originally gave trip details to New York City, too, during its trial phase — now refuses to do so despite the need to protect passengers. Ultimately, Uber will refuse to furnish Boston with ongoing trip data — after it gets what it wants.”

While Uber says that the deal with Boston is the first of its kind, the company actually agreed to hand over some internal data — including the percentage or number of rides picked up in each zip code — to the City of Seattle on a quarterly basis as part of a deal it made with the city to legalize its service this past July.