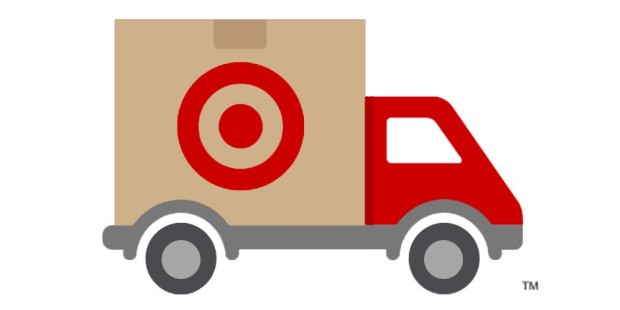 Target’s online sales increased 37.8 percent in the first quarter, contributing to a larger-than-expected rise in quarterly profit for the Minneapolis-based retailer.

In addition to higher online and mobile sales, the company also said its turnaround efforts are starting to take hold. Under its new CEO Brian Cornell, Target has been promoting four areas — apparel, kids, baby and wellness. In the first quarter, sales for those categories were up more than double the company’s average, it said. 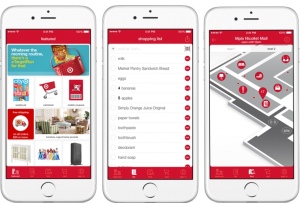 “We’re encouraged to see early progress on our strategic priorities, including strong sales growth in Apparel, Home and Beauty, nearly 40 percent growth in digital sales, and positive traffic in both our stores and digital channels,” said Cornell, in a statement.

Target’s first-quarter adjusted earnings per share totaled $1.10, up 19.6 percent from 92 cents in 2014. Analysts on average expected $1.03 a share, according to Thomson Reuters. The company’s sales totaled $17.1 billion, up 2.8 percent compared to the same period a year earlier.

The company said there were a couple of drivers of higher online sales, including an increase in store pick-ups, where customers order online and pick up items in the store. That service has grown 100 percent over last year. Additionally, it said online subscription sales, in which customers receive a discount for getting the same item on a regular basis, were up 32 percent in Q1 compared to the prior quarter.

In February, it also lowered its minimum basket order to $25 in order to qualify for free shipping. At that price, it’s $10 lower than Amazon’s minimum. Since lowering the threshold, that action drove a meaningful increase in sales, with almost five million orders qualifying over the past three months.