Would you like to eat healthier? Be smarter about how you save money? Feel more confident about public speaking?

Mazlo is a company that wants to help.

The Seattle-based startup today announced a $10 million funding round from Polaris Partners to help fuel development and marketing of its self-improvement platform that offers two-week classes about everything ranging from mindfulness meditation to conversational agility.

Co-founders Tim Kilgallon and Sharen Ross are longtime business partners and previously worked for nearly a decade together at Free & Clear, the Seattle-based smoking cessation service that was acquired by Alere for $100 million in 2009.

Fast forward to today and the entrepreneurs have launched something similar, but with a much broader appeal for those looking to “reach their potential.”

Whereas Free & Clear was directed at smokers — it helped more than one million quit smoking — Mazlo is more about optimizing everyday life for individuals.

“Rather than helping people end a bad habit like smoking, we decided to help people add new skills and capabilities that lead to success and fulfillment,” Kilgallon told GeekWire. 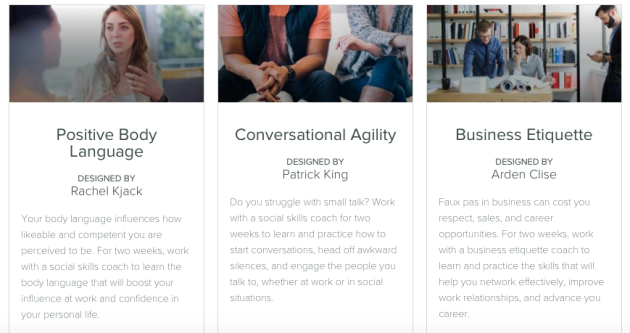 Mazlo is named after famous American psychologist Abraham Maslow, who invented the concept of hierarchy of needs and is considered the founder of “positive psychology.”

Mazlo employs real coaches in fields like meditation or nutrition and matches them with customers who pay $99 for two-week programs that last 10 minutes per day. Users communicate with coaches daily via Mazlo’s online platform and the idea is to help lay a solid foundation that ideally will turn into better habits.

The company makes most of its revenue from other businesses that want to provide these self-help lessons to their employees, but it also works with individual consumers who are simply interested in getting some 1-on-1 coaching.

Kilgallon said that for most people today, figuring out how to do self-improvement is usually a lone mission without much direction. Having a human coach on your side is often a luxury reserved for people like politicians, athletes, executives, or celebrities.

“Maybe that’s why they call the area self-help,” noted Kilgallon, a former CEO-in-Residence for Polaris Venture Partners and founder of Applied Discovery and Pointshare Corporation (both acquired).

Mazlo is looking to be a middle ground between those expensive 1-on-1 lessons and the self-improvement books that collect dust on your bookshelf. It provides just enough mentorship, motivation, and accountability during the beginning stages of a learning process, then sets a client free after that. 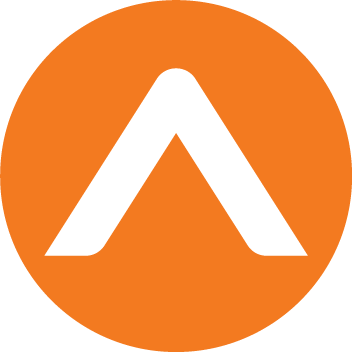 The two-year-old company, which employs 25 — including a handful of Free & Clear veterans — has spent the past year developing 14 different programs and testing the service with a small group of users. Kilgallon said it added training sessions “that businesses really want,” like conflict resolution or communication development.

“This is an entire area where companies in the business world are used to serving up a video or day-long workshops, with most employees not engaged,” he added. “The idea here is that we can affordably deliver something quite effective to the entire employee population.”

Having coaches that are considered employees versus individual contractors is a differentiator for Mazlo, particularly with many up-and-coming “sharing economy” startups lowering their labor costs by utilizing independent workers.

“We are intentional about that,” Kilgallon said of bringing on coaches as employees. “They are part of the family. We find it essential in order to get the kind of reliable quality we need.”