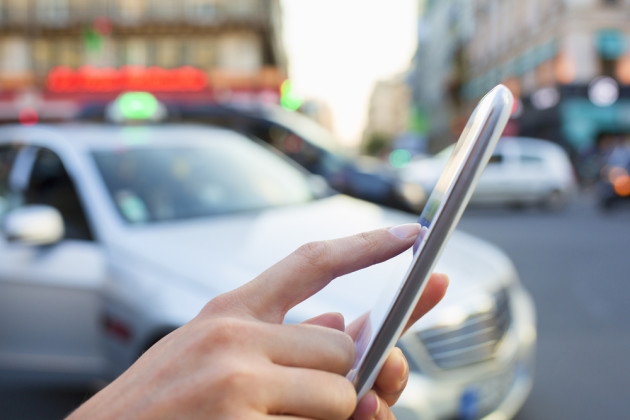 Seattle has been on the leading edge of many of the cultural shifts transforming our nation for nearly a quarter century – from the music we listen to, to the coffee we drink, to the technology that we use every day. Now, a new shift is occurring, as thousands of people make the choice to leave nine to five jobs, and join the growing gig economy workforce.

Rather than embrace this new economy, the Seattle City Council is considering a proposal that would force ridesharing drivers to organize as a union whether they like it or not, imposing antiquated rules on an emerging industry.  If adopted, this ordinance would set a troubling national precedent, and would stifle the growth of the gig economy workforce. Instead, we should be looking for ways to support and encourage this industry to grow.

For those who work in this industry – many of whom are artists, musicians, and craftspeople – gig economy jobs are a perfect fit. They provide the opportunity to work when they want to work, and to pursue other passions when they want to as well. The jobs vary just as much as the people do – for some it is working as a handyman or a dog walker, for others it is working as a driver for transportation networking companies like Uber and Lyft.

And who benefits? Seattle consumers, who have really embraced the services.

Seattle may be one of the first cities to grapple with the changes these new jobs are generating, but we are certainly not alone. Cities across the country are trying to strike the right balance between enabling these new jobs to develop, ensuring that workers can make a good living, and allowing new services to thrive.

Ultimately, we need a national dialogue about how to strike this balance in a way that makes our economy more vibrant and ensures that workers have the opportunity to thrive.

To be sure, traditional notions of employment classification need to be updated for the new economy. But we should not unilaterally impose burdensome rules on emerging industries and business models. Not only will that stifle growth and limit innovation, but it is counter-productive as well. It will inhibit the very opportunities that all of us want to create for workers in this new economy and curtail the services that consumers have come to rely on.

Furthermore, there are some very serious practical considerations that must be taken into account. The City Council has committed $2.1 million taxpayer dollars to administer a measure that clearly violates federal law. Additionally, the proposed ordinance, if enacted, could set a precedent that impacts all independent contractors, not just those involved in ridesharing services. This could impact a broad swath of the Seattle economy. Much more consideration of the far-reaching impacts is needed before taxpayer resources are allocated.

As a city, region, and country, we need to embrace and support the gig economy. Going forward, it will be a major source of economic activity, job creation, and growth.

Our knee-jerk response should not be to apply the old rules to this new economic sector.

There is no question that this new sector represents a major break from the workforce model that developed between 1950 and 2000. Our knee-jerk response should not be to apply the old rules to this new economic sector.

Seattle stands at a crossroads – we can embrace the new and the different, as we have done so many times before; or we can protect legacy industries from competition and innovation.

To me, the path we should take is clear. Seattle should allow this new economic sector to grow, so that we can provide new opportunities, flexibility and freedom to a new generation of workers.