Amazon has reset an unknown number of customer passwords, citing possible security issues, according to a report from ZDNet.

“A number of readers” of that tech news site said they received an email notification from the e-commerce giant, letting them know their password had been reset because Amazon had “recently discovered that your [Amazon] password may have been improperly stored on your device or transmitted to Amazon in a way that could potentially expose it to a third party.” 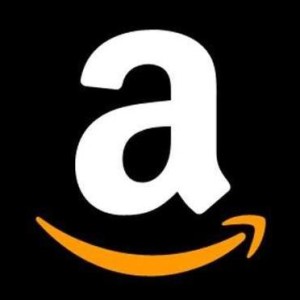 The email also noted that Amazon had corrected the issue and had no reason to believe passwords had leaked, but it was issuing the temporary logins out of an “abundance of caution,” ZDNet reports.

An Amazon spokesman did not immediately respond to GeekWire’s request for more details. We will update this post if we hear back.

Without more details, it’s too early to speculate about the potential issues.

Password resets could just be a routine security measure, like Amazon seems to be suggesting. Or they could indicate a much larger issue right as the company prepares to enter its busiest time of the year as the holiday shopping season kicks off.