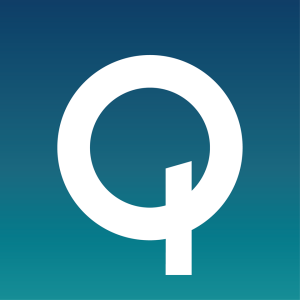 That’s one takeaway from the chip-maker’s CES press conference today in Las Vegas, where the company touted how it’s already in millions of wireless devices and wants to be in much, much more.

Qualcomm didn’t make any big announcements on Monday. It did note how its Snapdragon processor is in more than one billion Android smartphones — including the new 810 —  and how the company has poured in $33 billion of R&D investment over the past 25 years.

Clearly, Qualcomm is a leader in the smartphone and tablet space. But it also spoke today about the company’s push toward the Internet of Things, from connected cars and homes to wearable devices. Qualcomm has more than 15 wearable-related products shipping across 30 countries, and 15 partnerships with wearable device makers.

Qualcomm also sees opportunity in the healthcare space — it announced today that it is partnering with Walgreens to “provide robust connectivity for health care devices through Walgreens mobile or web apps,” and with Novartis to “optimize global clinical trials.”

Again, no big news from Qualcomm today — today’s press event was simply another reminder of the company’s continued success.