PHOENIX — There may be more entrepreneurial activity going on in Phoenix than most people — both inside and outside of Arizona — know about.

That’s the vibe I got after speaking with some of the region’s entrepreneurs on Monday evening at Startup Week, an event that runs for five days this week and is designed to build awareness and support for the startup community.

As we’ve highlighted already, the Phoenix region has seen a recent surge in the number of startups, entrepreneurs, accelerators, and incubators around town.

But the ecosystem itself still seems to be a bit fragmented. For one, the Phoenix region itself is sprawled across suburbs like Scottsdale, Tempe, Glendale, and Chandler. The downtown Phoenix area hosted Startup Week events on Monday, but everything else this week is taking place in the surrounding areas. The entrepreneurial leaders and connectors here need to figure out a way to bring the entire region together on the same page, and that’s part of what Startup Week is about.

Then there’s the community itself. Many entrepreneurs here seem to be on the same page when it comes to the exciting growth of the Phoenix startup scene over the past year or so. But whether they can band together and really support each other as part of a startup ecosystem remains to be seen.

Here’s what a few entrepreneurs had to say about the startup scene in Phoenix: 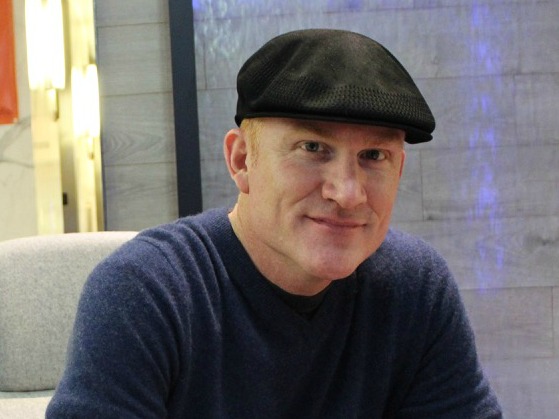 Tim O’Neil: “You can get off the plane right now and compete here tomorrow. We are a top six city in terms of population and new infrastructure, but we are still a relatively new entrepreneurial environment. This is the first time we’ve departed from the old economy, if you will. There is academic diversity, social diversity, and economic diversity here. We have a lot of ground to make up. But what’s relevant to new entrepreneurs is that we’re way ahead of where people realize.

We have affordability, low barriers to entry, and a relatively high quality of life — that’s a powerful combination right there. The progress we’re making with our education platforms is unbelievable. We also have great living trends and transit trends that are becoming real. We are at that tipping point right now.” 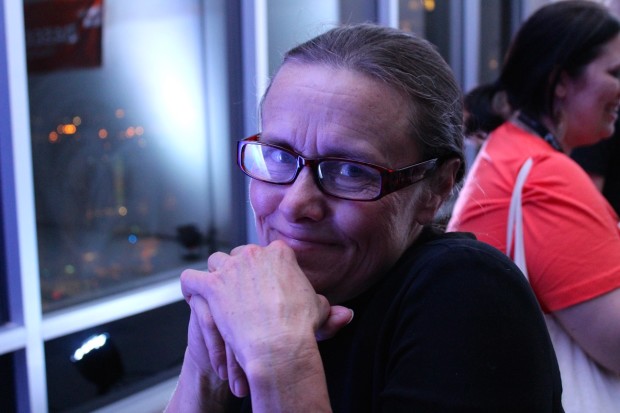 Clare Rhoads: “The startup scene has really grown over the last couple years. The number of incubators has just blown up. I just found out about three new ones today that I didn’t even know about. When I was 18 and living here, there was nothing. I was an entrepreneur back then and I feel like I was born in the wrong generation because these are my peeps. The communication is better now across the different silos than it used to be.

But I do think there’s still a little bit of those silos going on where there’s a lack of communication and awareness. People are spending so much time trying to find the resources instead of spending time launching their startup. We need that one place to find everything.” 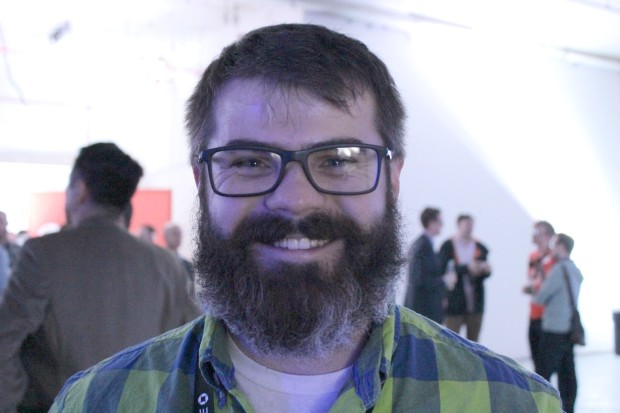 Dean Pierce: “The startup community here is huge — if you know about it. It’s a really weird thing. Most of people who have startups also have day jobs and try to keep it on the down low because you can get into trouble with your normal job. Most people who have a side company, you would never know unless you started asking them.

We need to empower people here in the startup community so that when they have an idea, they can make it happen. It’s a philosophy. The hardest thing is just doing it. The best way to stoke the fire isn’t just to get everyone together to eat and drink and talk about ideas. It’s to give people inspiration to do stuff that’s really cool. We need more people that want to be apart of this and do things for the sake of doing them.” 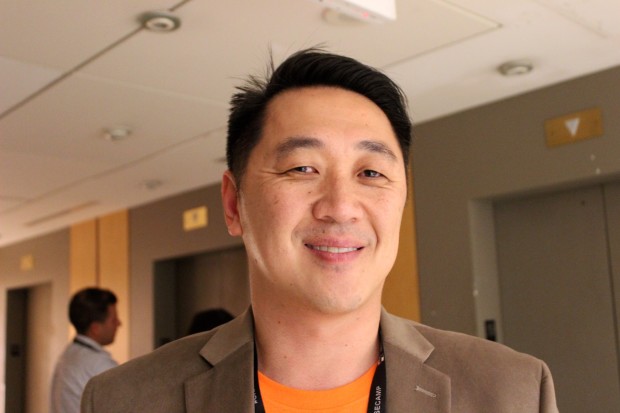 Kelvin Ning: “Phoenix has had a growing and brewing history of entrepreneurial activity. But a lot of startups have been working underground and never been able to showcase what they’re doing. Phoenix is not known as well as the Bay Area for entrepreneurial activity, but an event like this showcases how much actually is going on. As we start to invite people from different verticals and they start to network, hopefully events like these spurs more collaboration and networking.

I like to joke around and say that the new state flower of Arizona is an incubator — they are popping up everywhere. Also, money is one of those things that everybody claims is not here, but it’s here. If you want to do a $50 million real estate deal, that money is raised quickly. A lot of it is just converting investors into a more entrepreneurial mindset. If you have a really good idea, you’ll find the money, either here in the state or somewhere else.”