City-run animal shelters are notoriously underfunded, forcing organizations to euthanize animals they can’t afford to support. Pet licensing fees, which average $10-to-$20 per animal, are designed to provide a major source of revenue for shelters, but the average national licensing rate is just 12 percent.

Pawzii believes that by improving the licensing process, it can increase that rate and generate more revenue that shelters need to support their animals. So far, the company said its partner counties are seeing more than a 200 percent increase in licensing rates.

“The idea is that by making the process convenient, fast, and mobile, Pawzii lets citizens license their animals without headaches or time waste, and it works,” said Pawzii CEO Alec Matias.

The Seattle startup simplifies the pet licensing process, which traditionally requires paper forms filled out in-person or via mail. With Pawzii, pet owners can quickly license their animals online for a small convenience fee.

Matias brings engineering experience from former gigs at Zillow, NBC, and the NFL. Elmer Ward is the company’s other co-founder, while Matias’s fiancé, Jennifer Stonequist, the Director of Shelter Medicine at the Kitsap Humane Society, is Pawzii’s expert advisor.

Pawzii graduated from 9Mile’s B2B incubator in early 2014 and has since cultivated relationships with the City of Seattle, King Country, and many area shelters.

“By dramatically increasing licensing compliance, we aim to give municipalities and shelters all across the U.S. the financial resources necessary to eventually end the euthanasia of shelter animals,” said Matias.

Here’s more from Matias in our latest installment of Startup Spotlight, a regular GeekWire feature. 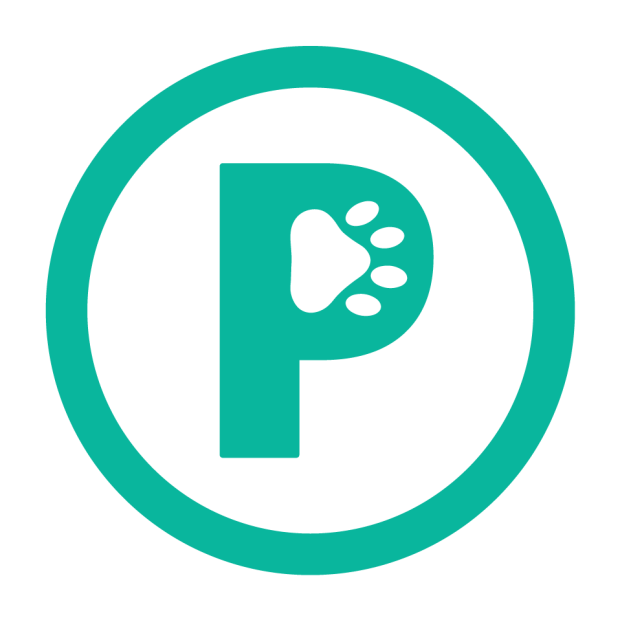 Explain what you do so our parents can understand it: “Need to license your pet with your city, but don’t know where to start? Go to Pawzii.com and get it done in two minutes.”

Inspiration hit us when: “My fiancée is the Director of Medicine at a local shelter, and I saw how her team was struggling with antiquated software. She connected me with colleagues at other shelters and it became quickly apparent that there was a widespread problem here that could be solved with innovative software.”

VC, Angel or Bootstrap: “Mostly bootstrapped, but we have received seed funding from 9Mile Labs, as well as a $20,000 grant from Kitsap Bank for winning their 2014 edg3 FUND competition. With transactions and revenue ramping up in 2015, we have a lot of options we’re looking at.”

Our ‘secret sauce’ is: “We’ve invested time in building a platform based on specific needs and wants of the animal community, and it shows in how we’re received when we approach a new potential partner. We give our tech and services away freely to municipalities and shelters looking to license more pets, and we build strong relationships with shelters, vets, and pet businesses through our affiliate program.

In short, the secret is: we actually really, really care about animals, and there’s no such thing as a ‘sales call’ for us.” 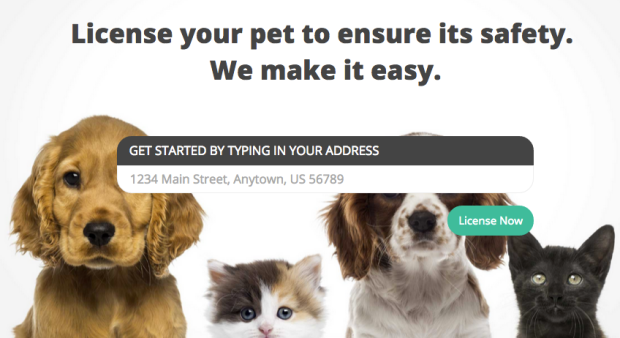 The smartest move we’ve made so far: “Building out jurisdictional pages for cities and counties that we don’t have formal partnership agreements with yet. Instead of pitching a city on, ‘Here’s what we can do for you,’ we act as a courier service in those jurisdictions, do our own marketing and license fulfillment, and then tell the local government, ‘Here’s what we’re doing for you today.'”

The biggest mistake we’ve made so far: “Whereas before we spent a lot of time trying to build formal relationships with municipalities before ever selling a single license, we now enjoy our current model of working with shelters and other pet-focused businesses to begin licensing animals in new jurisdictions right away.”

Would you rather have Gates, Jobs, Zuckerberg or Bezos in your corner: “Gates. He genuinely cares about making a better world, and few people have done as much as he has to build one (no knock on the other guys). Plus, he’s hilarious on Reddit.”

Our world domination strategy starts when: “Pawzii continues to build innovative products that protect the safety of animals, integrate with a $56 billion pet industry, and connect pets, owners, businesses, shelters, and governments to one another to benefit the entire pet ecosystem.”

Rivals should fear us because: “In contrast with existing players in this industry, we don’t charge the municipalities or shelters a penny for our software. We’re so confident that we’ll increase licensing rates that we don’t charge for setup, maintenance, updates, or support —instead, we make our revenue by charging the pet owner a small convenience fee at the time of transaction. We do this because we don’t want to take a dime away from a community’s life-saving animal services.”

We are truly unique because: “We’re trying to save the lives of millions of animals with our software. This is a goal that public and private organizations have been trying to accomplish for decades, and we’re tackling the root of the problem (insufficient financial resources). We think it’s ambitious, but well worth the effort.”

The biggest hurdle we’ve overcome is: “Maturing the platform for more than a year before hiring any marketing personnel.”

What’s the one piece of advice you’d give to other entrepreneurs just starting out: “Never lend too much weight to any one person’s piece of advice.”