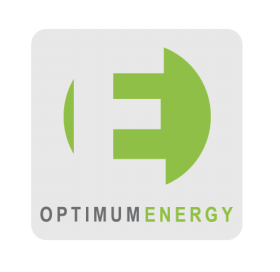 Optimum Energy has reeled in another $10 million in funding as the company keeps expanding its software lineup to help businesses save on heating and cooling costs for their buildings, according to an SEC filing.

The Seattle company introduced its OptiCx platform in April 2014, offering a “full menu” of tools to intelligently adjust a building’s temperature in order to reduce energy consumption. Optimum has spent the past year adding new features to the platform, like software that predicts how much free cooling a building will receive through vents and another program that uses machine learning to figure out when each peace of cooling equipment works best.

Optimum’s products are used in places like New York’s Rockefeller Center, by companies like Johnson and Johnson and on university campuses like the University of Texas. According to Optimum’s case study, the system drives savings of $1.5 million each year at the Texas campus.

Optimum did not immediately respond to requests for comment, but an SEC filing shows the company has brought in $10.15 million in fresh funding. The document shows the company is looking to raise a total of $20.3 million by the time the round closes.