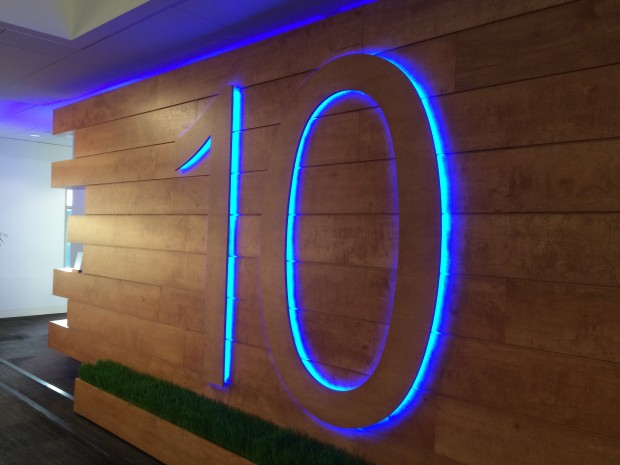 Microsoft has pulled the latest version of Windows 10 from its media creation site, reverting to the original Windows 10 operating system without this month’s performance upgrade and the Edge browser update. However, the November update is still being pushed out through the standard Windows Update channel.

The media creation tool, which lets users download Windows 10 to a USB drive or DVD, has been recommended by Microsoft executives to those looking to upgrade without waiting for Windows Update, which can take weeks to reach the more than 110 million devices running Windows 10.

However, users who look for the faster upgrade option now will be downloading the original Windows 10 and will likely have to update again later this month or early next month as the November release (1511) rolls out through the Windows Update system.

The takedown of the latest update had been working for more than a week before the takedown, which was first reported by Ed Bott on ZDNet. According to a statement from Microsoft to Bott, the company changed its mind about letting users upgrade through the media creation tool.

“People can still download Windows 10 using the [media creation] tool if they wish,” Microsoft’s statement said, but it will only download the original Windows 10. “The November update will be delivered via Windows Update.”

The Windows Update program has been the center of some consternation before, with users worried that the upgrade system could force a buggy build to install on their machines without warning. Microsoft quickly introduced a way for users to disable those forced upgrades.

Developers can still download the latest version of Windows 10 through their MSDN accounts, but regular users will have to wait for Windows Update to get the upgrade.