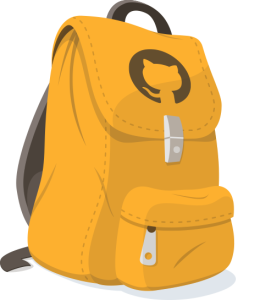 The partnership, announced this morning, is part of the Redmond company’s broader efforts to expand the reach of its developer tools, ultimately aiming to boost usage of its Microsoft Azure cloud services.

It’s not the first connection between Microsoft and GitHub. Microsoft made the .NET Core open source in November, and the project is hosted on GitHub. In fact, hundreds of Microsoft projects are hosted on GitHub, notes S. “Soma” Somasegar, the vice president in charge of Microsoft’s Developer Division.

“Free access to the tools that professional developers use every day is a great resource for students to learn, code and build the next great app,” Somasegar writes.

The company in November released Visual Studio Community 2013 as a new, full-featured version of the development environment, available at no cost to independent developers, students, small companies and others not making enterprise applications.

Microsoft also released a preview of Visual Studio 2015 and .NET 2015 with new features for building applications that run on platforms including Windows, Linux, iOS and Android.