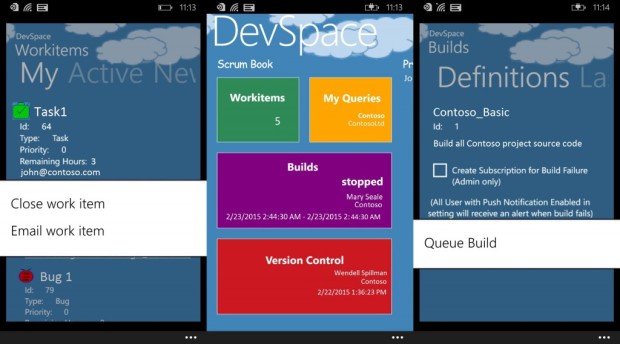 For the second time since October, Microsoft has rolled out a fleet of cross-platform apps from its internal Microsoft Garage incubator. While some of the nine indeed do come from Microsoft’s headquarters city, others originate from one of the 36 Garage chapters around the world drawing on more than 10,000 Microsoft staff and interns. 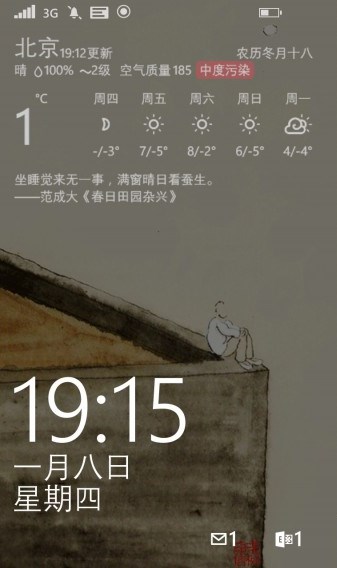 Among the new releases, all considered “experimental:”

A few other Garage apps have been re-released with new features, such as Mouse Without Borders (Windows), Developer Assistant (Windows), and Torque (Android). And Picturesque Lock Screen jumped the gun, having been available shortly before this latest group release.

Microsoft Senior Program Manager Ed Essey explained in a company blog post, “The Garage is realizing a dream, helping makers of small-scale projects connect with consumers. The momentum continues to build as we release both updates and fresh surprises on a variety of platforms.”

A total of 24 apps are currently available from the Microsoft Garage Workbench, and are aimed at both consumers and developers.