Avvo is on a roll.

Just two weeks after the Seattle-based legal advice startup announced plans for a new downtown office, the company today closed a $71.5 million financing round led by Technology Crossover Ventures. Vulcan Capital and existing investor Coatue also participated in the round, which pushes total funding for the 8-year-old company to $132 million. Citing unnamed sources, Bloomberg News reports that the valuation on Avvo in the latest round stands at about $650 million.

“Our mission is to make legal services routine and easily accessible in our daily lives,” Avvo founder and CEO Mark Britton said in a statement. “Having the backing of TCV is a tremendous validation of that mission and our progress to date, but we still have much to accomplish. You can expect us to introduce simpler and real-time products to even more people. In so many ways, we’re just getting started.”

Avvo said it will use some of the fresh funds to hire engineers in Seattle, where it just inked a lease for seven floors in a 20-story downtown building at 720 Olive Way near South Lake Union. The company, which employs more than 300, doubled its headcount in 2014 and expects to hire another 80 people by the end of 2015. 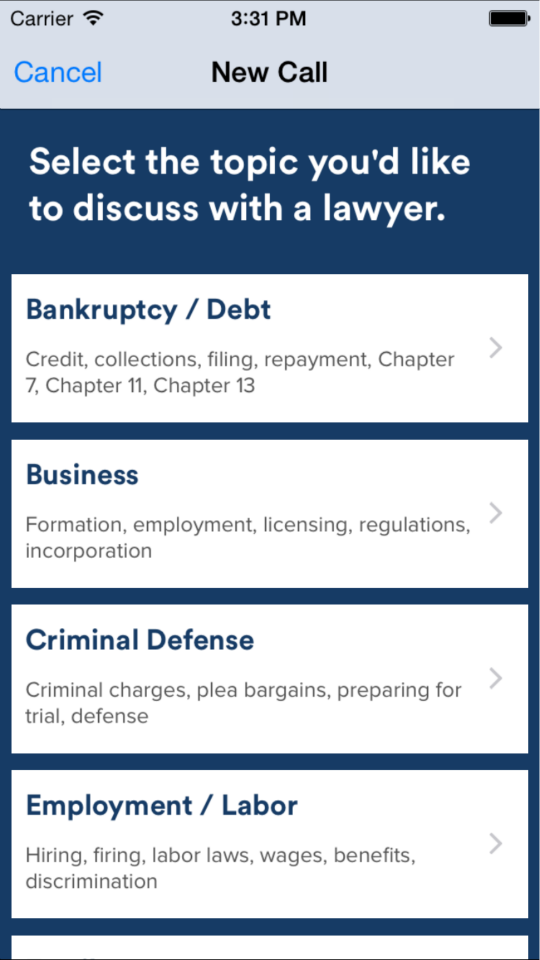 Avvo is a bit like TripAdvisor and Match.com, a central repository for information in the legal profession, but also a matchmaking service that connects clients seeking legal advice to one of 225,000 participating lawyers. Its Avvo Advisor service, available in 18 states, lets customers pay $39 for a 15-minute phone call with a lawyer.

Avvo has many parallels to Zillow, the Seattle online real estate juggernaut co-founded by Rich Barton, who also serves on the board of Avvo.

Just like Zillow attempts to connect home shoppers with real estate agents, Avvo is trying to do much the same with clients and lawyers.

Technology Crossover Ventures also was a large investor in Zillow.

Avvo was founded in 2007 by Britton, the former Expedia general counsel who won an EY Entrepreneur of the Year award this past June. The company, which launched its first national TV ad campaign in February, has more than 9 million monthly visitors and helps set up more than 650,000 interactions between customers to attorneys every month, which is double from a year ago.

The lawyer directory service is different from LegalZoom, a 14-year-old company that helps people gain access to legal documents like wills, trusts and incorporation documents. However, LegalZoom — which canceled plans for an IPO last year after raising a $200 million private equity round — does offer the ability to connect with business attorneys for as little as $23.99 per month. For family matters, attorneys will review documents such as wills or trusts for $9.99 per month with no hourly fees.

Avvo launched its Advisor service last fall, and a spokeswoman for the company declined to discuss its future product roadmap. However, the spokeswoman said that they plan to use the new capital to “fuel development for more products and services that help make legal easier and more transparent for consumers.”

Given the investment from Technology Crossover Ventures, which also is a backer of Seattle area companies Avalara, and Rover.com, TCV General Partner Jay Hoag will join the Avvo board.