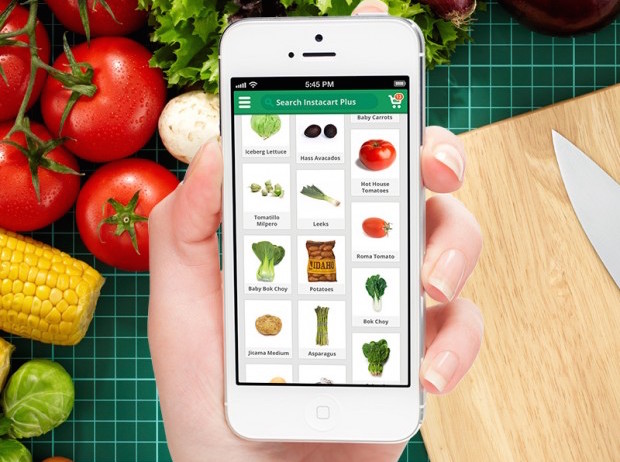 Instacart is raising its prices and laying off employees.

The grocery delivery company laid off 12 recruiters this month, Recode reported. Instacart CEO Apoorva Mehta attributed the move to a less aggressive hiring strategy for 2016 compared to this year, when the company grew its workforce from 100 to 300 employees, Recode noted.

VentureBeat also reported that Instacart increased its delivery fee from $3.99 to $5.99 in most of the company’s 18 cities. It also increased its annual subscription membership, which gives customers unlimited two-hour and scheduled deliveries, from $99 to $149.

In a blog post, the company said the price hikes were due to improvements to its service and “changing market conditions.” 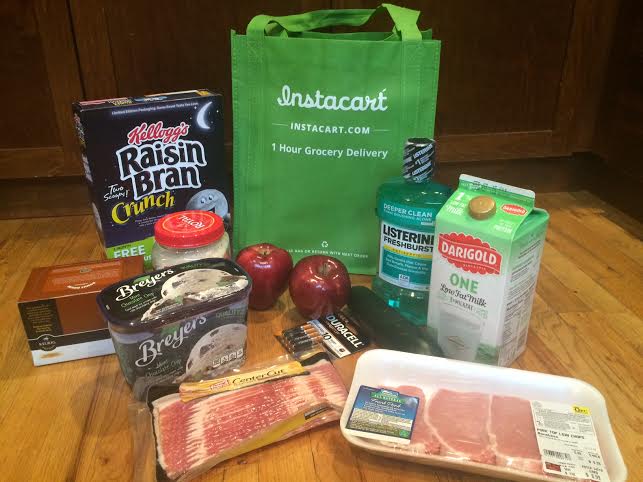 Founded in 2012, Instacart is live in 18 markets across the U.S. The San Francisco-based startup raised $220 million in February after reeling in $44 million seven months prior. The round valued the company at a reported $2 billion.

In the past, Instacart made money by marking up the in-store price of items, but Recode noted that it has shifted to take a cut from the store itself rather than charging customers more.

Unlike Amazon Fresh, which operates its own grocery distribution facilities, Instacart uses personal shoppers who hand-pick grocery items at established stores like Kroger and Target.

Instacart announced in July that its contracted personal shoppers in Seattle and Portland can apply for new part-time employee roles. These shoppers will now have the opportunity to become employees, which means more training and supervision — good for the company’s service — along with workers compensation and tax benefits, which cuts into Instacart’s revenue.

The recent job cuts and price hikes could point to a slowdown in growth for Instacart, which utilizes a similar business model to that of Webvan, a company that lost investors hundreds of millions of dollars in perhaps the biggest bomb of the dot-com bust. Sequoia’s Michael Moritz, who sat on the board of Webvan and is an investor in Instacart, explained why he thought Instacart would succeed where Webvan failed. From July 2013:

“Having been involved in Webvan, Sequoia is painfully familiar with what it takes to be successful in the grocery delivery business. Until we encountered Instacart, we had still been receiving outpatient therapy for our Webvan fiasco but the doctors say – and we agree – that because of advances in technology and a most imaginative approach, there is little danger of a relapse. Apoorva and his team are the first to have cracked the code on how to make same-day delivery great for customers and all other stakeholders.”

Separately, Sidecar, another “on-demand economy” venture-backed startup, announced on Tuesday that it was shuttering its ride-hailing and delivery service.