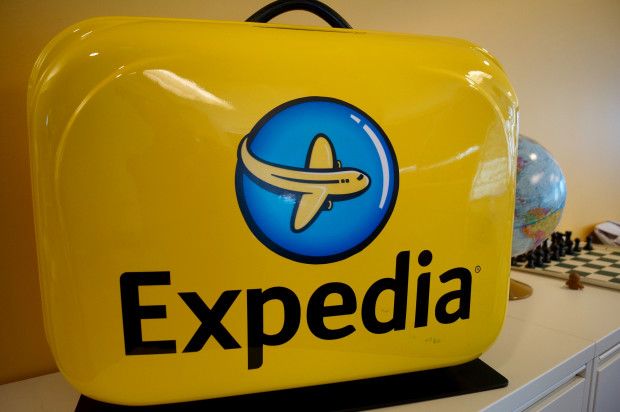 Expedia has been on a tear recently, gobbling up competitors as it stands poised to push its share of U.S. travel bookings above 75 percent. The company has even carved out its own slice of the Seattle waterfront on which is plans to grow an empire befitting a true tech giant.

But as the company becomes an increasingly imposing force in the travel industry, hotel chains like Hyatt and Hilton are gearing up to fight back with new perks for customers who book directly, according to a report from The New York Times.

Those companies have been sharing portions of their profits with the likes of Expedia and Priceline for years, simply because that’s how travelers like to book their stays. But if hotels could reel in the customers without any help, they could cut out the middleman. 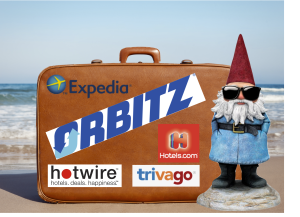 Hilton has tried to boost direct bookings with new perks, like letting customers chose their exact room and a new digital checkin feature that lets them skip the line at the concierge. Others are using rewards programs, free meals and WiFi to convince travelers to bypass sites like Expedia.

Early evidence shows the efforts are paying off, according to the NYT article. A recent survey from travel marketing firm MMGY Global showed a “noticeable drop” in the percentage of leisure travelers who said they booked trips through third-party websites in 2015 and a Hyatt executive said she’s noticed the difference, too.

The New York Times piece highlights just how delicate of a situation Expedia now finds itself.

The company makes its money because it has greater access to customers than hotel chains themselves. But even Expedia doesn’t have as much access as search engines like Google.

Now, not only are those search engines starting to squeeze Expedia from higher up the customer pipeline with new services like Google Hotel Finder, it’s also seeing increased competition from the hotels further down the pipeline.

Expedia has high hopes for where the company can be within the next decade or so, but there are certainly plenty of competitors waiting to disrupt those plans.