Almost anyone who has worked for Amazon seems to agree it has high standards, but there’s still one big question lingering around the company’s Seattle headquarters: What does that mean for the employees currently working at Amazon?

A panel of former Amazon executives shed light on life at the Seattle online giant during a GeekWire Summit panel on Thursday, sharing their experiences and saying things are intense, but that might not be such a bad thing. 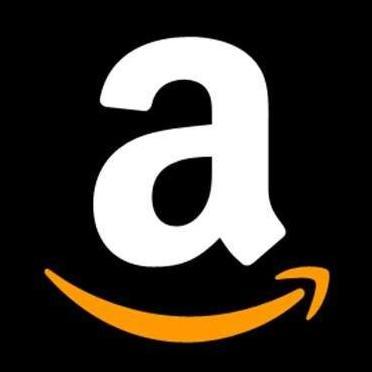 “The first year after I left Amazon I thought it was the worst decision of my life,” former Amazon vice president Nadia Shouraboura said. “I miss Amazon a lot and I think leaving Amazon was very difficult.”

The discussion was moderated by David Streitfeld, the New York Times reporter who co-authored the now famous piece, “Inside Amazon, Wrestling Big Ideas in a Bruising Workplace.”

His article was full of anecdotes that painted Amazon as a harsh place to work, where customers are put before all else — including employees. It kicked off a firestorm of opinions, even eliciting a rare response from Amazon CEO Jeff Bezos. Many employees have come forward since the article was published on Aug. 15, some agreeing with the portrayal, others disputing it.

But the GeekWire Summit panel seemed to agree that things are more complicated than that. Sandi Lin, who spent four years at Amazon as a product manager of Amazon Local and Fulfillment teams, said some of the anecdotes employees told through the NYT article resonated with her. The two other panelists, Shouraboura and former general manager Dave Cotter, both disagreed with the article’s portrayal.

Cotter, who was at Amazon between 2007 and 2011, even shared a personal story about going through a divorce during his time at the company.

“For me, my bosses were some of the most compassionate individuals in helping me work through the divorce situation,” he said. “It was not at all similar to stories or what was written about. I have a very different experience. I think [the NYT article] was kind of imbalanced. Amazon has done amazing things for employees and the city with the number of jobs it created, and the things it has taught us. … It felt like the article was pretty heavily slanted toward instances that demonstrated poor management more than necessarily the company as a whole.”

All three former Amazon employees went to work for startups after leaving the company, and they each said that turned out to be much more challenging than anything they experienced at the e-commerce giant.

Shouraboura even joked that she calls all her friends still at the company “slackers” now that she’s running her own business, high-tech retailer Hointer.

“I think the difference is Amazon starts many different projects and many of them fail, and Amazon is pretty open the failure,” she said. “But with a startup, all your eggs are in one basket. If we fail, we fail.”

While everyone on the stage agreed Amazon pushes their employees harder than your average tech giant, they said that’s not very unique in the world of technology.