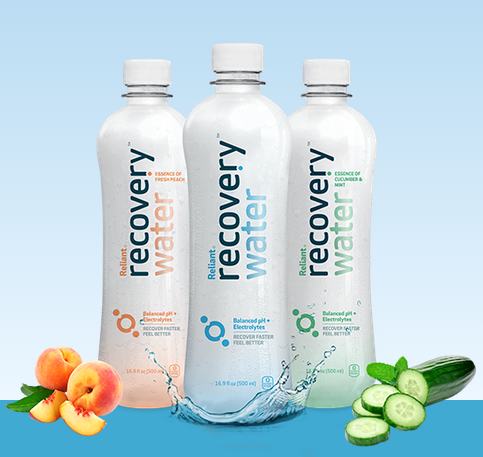 After Russell Wilson claimed that special water helps him prevent concussions on the field, many poked fun at the Seahawks quarterback and cracked funny jokes on Twitter.

But there are some potentially dangerous consequences to Wilson’s words — which, according to the FDA, could very well be false.

On Wednesday, Wilson tweeted that a new nanobubble and electrolyte-filled drink called Reliant Recovery Water “helped prevent me from getting a concussion based on a bad hit.” He was also quoted in a Rolling Stone article published Wednesday, noting that the drink helped him recover after a big hit to his head during a playoff game last year.

“I know it works.” Wilson told Rolling Stone. “Soon you’re going to be able to order it straight from Amazon.”

Wilson, also an investor in Tacoma, Wash.-based Recovery Water, told reporters today after practice that his comments were “perceived wrong” and made it clear that he did not have a concussion in the playoff game he referenced. But Wilson did say that he “truly believes [Recovery Water] helps with recovery.”

There is no mention of preventing and/or recovering from concussions on Recovery Water’s website, which describes how its formula helps the body’s cells process at a higher level compared to regular water. We reached out to the company to find out more about Wilson’s comments, but it only responded with this statement:

Until yesterday, Reliant Recovery Water was not aware of Russell Wilson’s Rolling Stone interview or his statements about the brand. For any direct questions about Russell or his statements please contact his management.

Recovery Water also sent us a press release on Thursday, touting its product that, when used multiple times a day, “helps to jumpstart recovery from injury and muscle related stress while also decreasing symptoms of fatigue.”

“The science behind our one-of-a-kind beverage may be complex, but the taste and benefits are simple,” Bill Germano, President of Reliant Recovery Water, said in the release. “We operate to provide more functional hydration. Our hope is that Recovery Water is enjoyed by athletes, people prepping for a long day, and everyone in between who wants to feel their best and stay sharp and focused.”

An FDA spokesperson told GeekWire on Thursday that the organization can’t comment specifically on Recovery Water, but did offer a warning to those thinking of drinking Recovery Water to prevent concussions.

“The FDA is warning consumers to avoid products marketed with claims to prevent, treat, or cure concussions and other traumatic brain injuries (TBIs) because the claims are not backed with scientific evidence that the products are safe or effective for such purposes,” the FDA said in a statement. “These products are sold on the Internet and at various retail outlets, and marketed to consumers using social media, including Facebook and Twitter.”

The same statement is used on the FDA’s web page titled, “Can a Dietary Supplement Treat a Concussion? No!” On the page, which was published last year, the FDA writes how some companies that offer dietary supplements promising relief from traumatic brain injuries (TBI) are misleading customers.

“As we continue to work on this problem, we can’t guarantee you won’t see a claim about TBIs,” said Gary Coody, FDA’s National Health Fraud Coordinator. “But we can promise you this: There is no dietary supplement that has been shown to prevent or treat them. If someone tells you otherwise, walk away.” 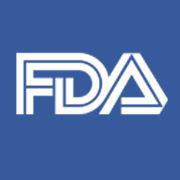 Coody also noted how a common-but-misleading claim that a dietary supplement provides faster healing after a concussion or traumatic brain injury can be dangerous.

“We’re very concerned that false assurances of faster recovery will convince athletes of all ages, coaches and even parents that someone suffering from a concussion is ready to resume activities before they are really ready,” he said. “Also, watch for claims that these products can prevent or lessen the severity of concussions or TBIs.”

Adds Charlotte Christin, acting director of FDA’s Division of Dietary Supplement Programs: “There is simply no scientific evidence to support the use of any dietary supplement for the prevention of concussions or the reduction of post-concussion symptoms that would allow athletes to return to play sooner.”

While some may shrug off Wilson’s claims, they could have serious consequences. Washington Post reporter Adam Kilgore published a good read on this topic today, noting that Wilson’s statements are “reckless and craven.” Kilgore interviewed doctors and leaders in the sports science field, all who expressed disappointment and worry with what Wilson portrayed.

“It’s okay for Russell Wilson to be corny or annoying,” Kilgore wrote. “It’s not okay for him to give fans, some of whom are high school athletes prone to following the advice of a Super Bowl quarterback, the impression that fizzy water can stop brain injuries.”