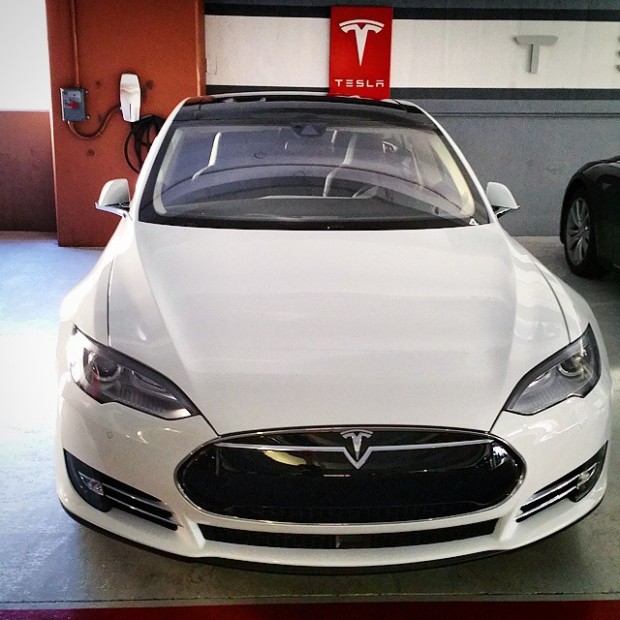 Tesla vehicles will be able to drive themselves this summer.

Musk didn’t reveal too many details about “Autopilot mode” — the press conference was focused on a new feature that eliminates “range anxiety” for Tesla cars — but said that drivers will initially able to summon their vehicles and automatically park on private properties.

TechCrunch notes that Tesla has been testing a self-driving car from San Francisco to Seattle, and is almost able to make the trip “without the driver touching any controls at all.”

However, as the New York Times reported, it’s still unclear if Tesla drivers will be able to legally use this new autopilot feature on public streets. Tesla, meanwhile, said there is “no conflict with current regulations.”

Regardless, the reality of self-driving cars seems to be coming to fruition faster than many expected. Google is also developing its own self-driving technology that is ready for test drives this year. Many other car makers are working on similar autonomous driving innovations.

To be clear, Tesla is strongly in favor of people being allowed to drive their cars and always will be. Hopefully, that is obvious.

However, when self-driving cars become safer than human-driven cars, the public may outlaw the latter. Hopefully not.