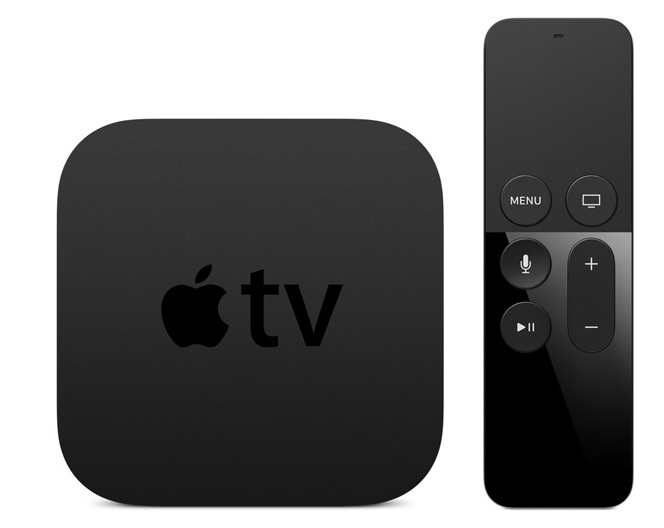 Apple’s latest streaming media player isn’t hitting store shelves until October, but if you just can’t wait for the Siri-controlled Apple TV, you can spend upwards of $1,000 to get one on eBay right now.

The Cupertino-based company held a lottery to give a small number of developers Apple TVs so they can build apps for the new tvOS before it debuts. One developer with two developer accounts got extra lucky in the lottery, scoring an Apple TV from each account. Now, he or she is selling their developer unit, but at a steep markup.

The original asking price for the sealed unit was just $300, but after 25 bids, the price has risen to $1,025 for the streaming box and remote. While the buyer could be an Apple fan who just can’t wait to try out the company’s latest hardware, it could also be a developer who failed to win a device in the lottery but has an idea for a killer app that they want to test before launch. In fact, you can’t even download apps for the Apple TV yet; developers can only test out their own apps for now.

If you’re looking for a more in-depth look at the Apple TV, another developer posted this detailed unboxing video, with plenty of specifics on tvOS.

The seller does note that Apple may disapprove of the sale, but still thinks it’s perfectly acceptable, even by Apple’s rules.

“It is against the policies of Apple to resell this unit ‘while it is running Apple pre-release software’ according to the terms of service but good news!” the eBay listing says. “This unit ships without any OS installed on it. You can just download the firmware update from the developer portal and restore it with iTunes when you get it.”

The sale ends tonight, so if you want to buy Apple hardware before it goes on sale, now’s your chance.

The latest versions of Apple TV will ship to everyday consumers in late October, retailing for $149 or $199, depending on the version.