LAS VEGAS — Craziness and hype were everywhere at this week’s Consumer Electronics Show, where more than 160,000 gathered in Vegas for a glimpse at the future. Here is a rundown of some of the most ridiculous technology we came across.

The definition of “uncanny valley.” Designed to look like a 32-year-old woman, “ChihiraAico” drew large crowds at the Toshiba booth.

A wearable drone that shoots selfies? It’s three trends in one! And yes, in case you’re wondering, it did work on stage: They showed the selfie that it took on the screen a short time afterward during the Intel keynote. 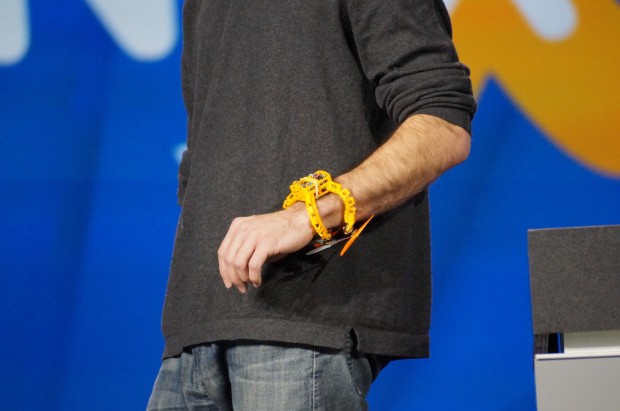 Nikon strung together a circle of SLR cameras to create these super-cool 360 videos. 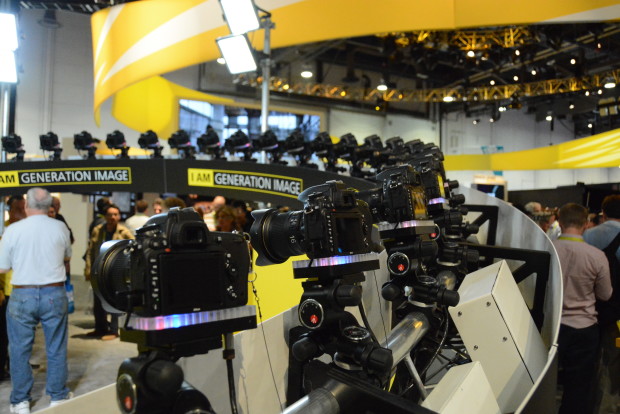 This was so ridiculous. iFIT hired people to dance together and show off practical uses of its wearable trackers. The guy doing flips on the far right was actually impressive.

What is it with choreographed performances this year at CES? Parrot showed off some of its mini drones with this bizarrely awesome drone concert — or whatever you want to call it.

There was a long line of folks wanting to virtually try on new outfits at the Toshiba booth.

DISH Network’s announcement of Sling TV wasn’t crazy, but it was one of the most newsworthy items from the show. However, DISH had some fun at its press conference when CEO Joe Clayton walked in with a drumline and gigantic dancing kangaroos behind him.

Stepping into Sony’s mammoth booth was like walking in to a spaceship. The gigantic 360-degree video screen made this our pick for craziest booth at this year’s show. These pictures don’t do it justice. 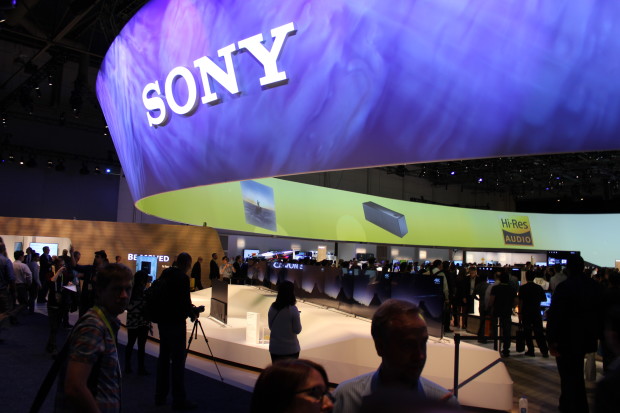 Alibaba had one of the most ridiculous and attention-grabbing presenters at its booth this year. This robot man was teaching the crowd about the company’s online marketplace.

CES 2015 may have been the year of the sensors. That much was evident when we came upon these smart snowboard bindings from a Japanese company called Cerevo. The bindings use a bend sensor and a load balance sensor to spit out ride feedback to a smartphone app. 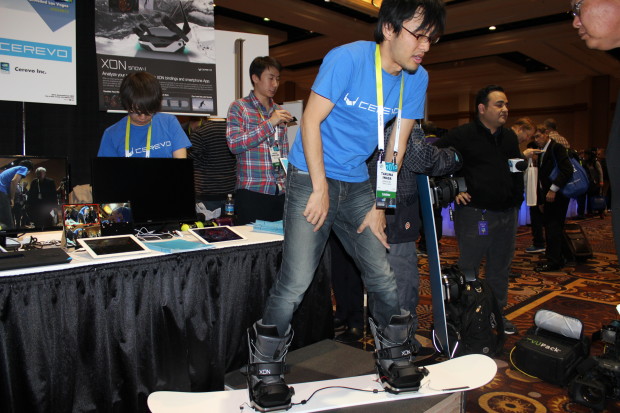 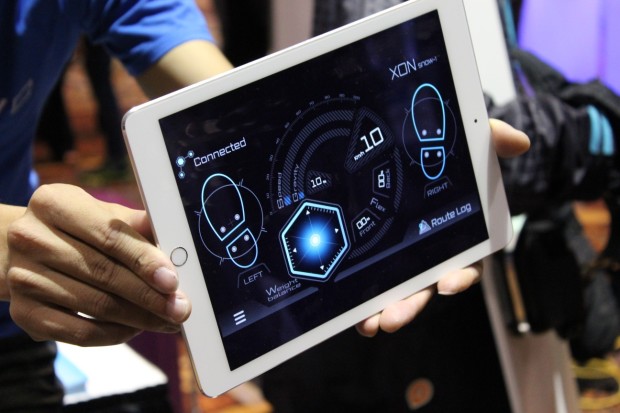 Sharp was showing off prototype LCD displays in all sorts of non-rectangular shapes. Your future car is going to have dashboards that look like this.

We forget what Tabletman was promoting, but this is not a comfortable way to walk the CES show floor.

Sony’s futuristic Lifespace UX demo featured one of our favorite gadgets. See the little cylinder on the ceiling? That projects a giant screen just six inches away. Once these are available, you’ll be able to project video anywhere you can imagine.

CES wouldn’t be complete without some coordinated dancing spider bots.

The iGrow will grow your hair back

One of the more unique gadgets we found this week was the iGrow, which uses low-level laser treatment to stimulate hair follicles, and promises to grow thicker and fuller hair by just wearing the $695 device for 20 minutes a day. Bald geeks may find this interesting and useful. 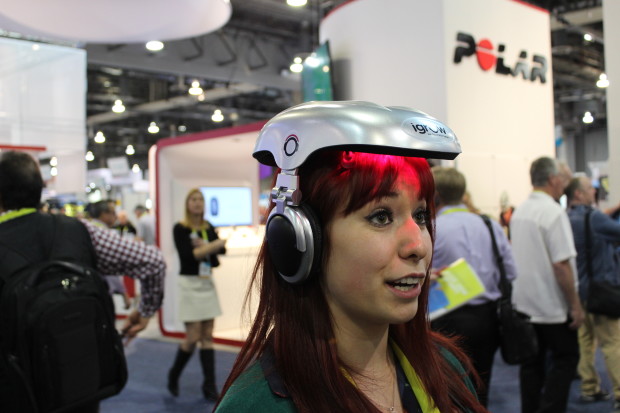