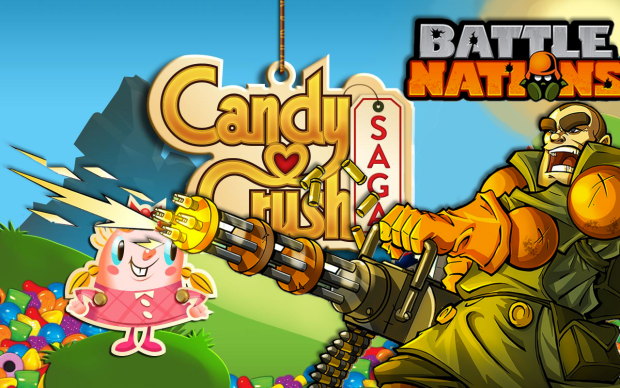 Z2, the Seattle mobile gaming company known for titles such as Battle Nations and Metalstorm, is being acquired for up to $150 million in cash by King Digital Entertainment. The deal includes $45 million in upfront cash, and as much as $105 million more if certain milestones are met.

King, maker of the hit game Candy Crush, said the acquisition will help diversify the company with new games.

“Through this acquisition, the company will incorporate a proven team focused on contributing to our diversification into new genres,” King wrote in a press release. “Z2 will be our first game studio in the United States.”

Headquartered in London, King is a gaming juggernaut with 1.5 billion average game plays during the fourth quarter. The company’s gross bookings increased 20 percent in 2014, coming in at $2.4 billion, according to the company’s earnings today. It finished the year with a healthy profit of $575 million, and cash and cash equivalents of $964 million.

The acquisition of Z2 will bring about 100 new employees to King, with executives saying in a conference call today that it will help expand the gaming franchise’s lineup outside of the casual gaming genre. It will also mark King’s 10th gaming studio, and its first in the U.S.

“We look forward to welcoming them to King and joining forces to push this opportunity together,” he said. 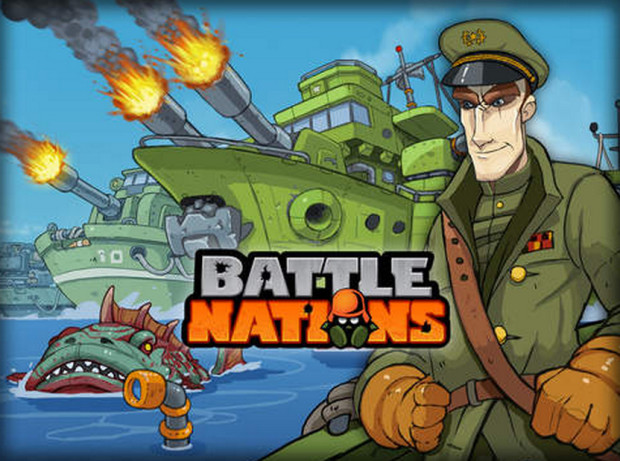 Started by former Microsoft developer Damon Danieli and led in its initial phases by gaming veteran David Bluhm , Z2 hit its stride shortly after launch of its Trade Nations game in November 2011, operating profitably on the success of the iPhone and iPad game. But Z2 stumbled a bit after that initial success, laying off some support staff last year.

Z2 was backed by DFJ and Madrona, with Madrona incubating the idea at the firm’s downtown Seattle offices in 2008. The company raised just $6.5 million in venture funding. In an email, Madrona’s Tim Porter said that Z2’s strategy and action games will be “a great complement to King’s library.”

“We know Z2 will continue to create epic new mobile games here in Seattle, just now with the considerable global strength of King behind them,” Porter continued.

Z2 is now led by Lou Fasulo, who took the helm in July 2012. In an email to GeekWire, Fasulo said that they are extremely excited to ally with King and its legion of fans. (King boasted a network of 356 million monthly unique users during the fourth quarter).

“King is predominantly known for their immensely popular puzzle games,” Fasulo said. “Z2 has had great success in casual to mid-core builder, strategy and action games — this combination extends their capabilities to new game genres.”

Fasulo said that all of Z2’s 106 employees will remain at King, and that the staffers will continue to work on “an exciting pipeline of games” now under development.

“The complimentary strengths of the companies will help our new games reach their full market potential – beyond what we could achieve as a stand-alone company,” Fasulo said.