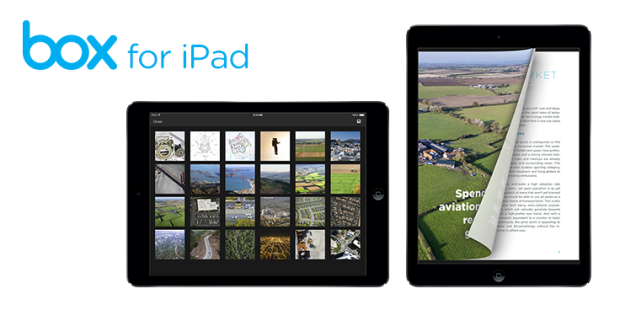 After a wild ride on its way to the public markets, Box has raised $175 million in its initial public offering.

Reuters reports tonight that sources close to the situation say the cloud storage company’s shares have been priced at $14 a share, valuing Box at about $1.67 billion. At that price, it is above the company’s expected range of $11 to $13 a share.

The company will start trading on the New York Stock Exchange tomorrow under the ticker symbol “BOX,” and then will make all the numbers official.

While Box’s road to the public markets lasted only 10 months, it faced multiple setbacks along the way. It initially set out to go public in March of last year, but essentially put things on hold until the environment was more favorable. Late last year, it decided again to delay things until now.

While today’s valuation exceeds expectations, its public market valuation will still fall shy of the $2.4 billion valuation the company received when it raised $150 million from TPG and Coatue Management last year.