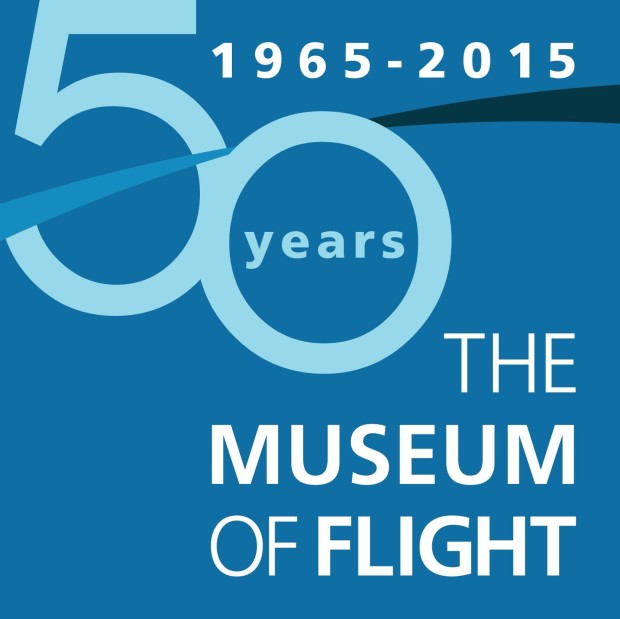 The Boeing Co. and June Boeing today announced a $30 million donation to the Museum of Flight to expand its science, technology, engineering, and math-related (STEM) education opportunities, particularly for underrepresented communities.

The donation, $15 million from the company and $15 million from June Boeing —wife of the late William E. Boeing Jr., the son of Boeing founder William E. Boeing — will help the Museum of Flight launch a new program called Boeing Academy for STEM Learning. With the funding, the Museum of Flight hopes to double the amount of students it serves over the next two years and connect them to jobs in STEM-related fields.

“When it came to The Museum of Flight, Bill cared about everything — the collections, the visitors, the youth and the financial health of the institution,” June Boeing said in a statement. “He was delighted that our support would honor the past, while today’s Boeing would ensure a robust future for children, regardless of economic means.”

While Washington state may have the highest percentage of people working in a STEM field across the U.S., a recent study found that it also ranks 42nd in the number of high-school kids who graduate on time. Meanwhile, at the college level, bachelor degree production has continued to worsen, with the state now ranking 39th in total bachelor’s and 34th in natural sciences and engineering bachelor’s production.

The donation will also be used to help preserve artifacts and improve the Museum of Flight experience.