Bill Gates prefers sauce over rub on his BBQ. He thinks Microsoft’s HoloLens is amazing. And obviously, the Seattle native is rooting for the Seahawks this Sunday.

Those are some of the insights that Bill G. himself offered up during his third Reddit Ask-Me-Anything session on Wednesday. Gates answered questions ranging from his thoughts on the future of technology to whether or not he buys generic products over brand-name ones.

“I am pretty basic when it comes to clothes and food,” Gates wrote today. “My big splurge is having a plane to fly around in. I play tennis so I invest in shoes and racquets to help but they don’t make a big difference.”

As far as his biggest regret, Gates says he “feels pretty stupid that I don’t know any foreign languages” and thought it was amazing when Facebook CEO Mark Zuckerberg held a Q&A with Chinese students in Mandarin.

“I took Latin and Greek in High School and got A’s and I guess it helps my vocabulary but I wish I knew French or Arabic or Chinese,” Gates said. “I keep hoping to get time to study one of these – probably French because it is the easiest.”

Gates also said he is working on a “Personal Agent” project at Microsoft. Here’s a rundown of some other questions the world’s richest man answered on Reddit: 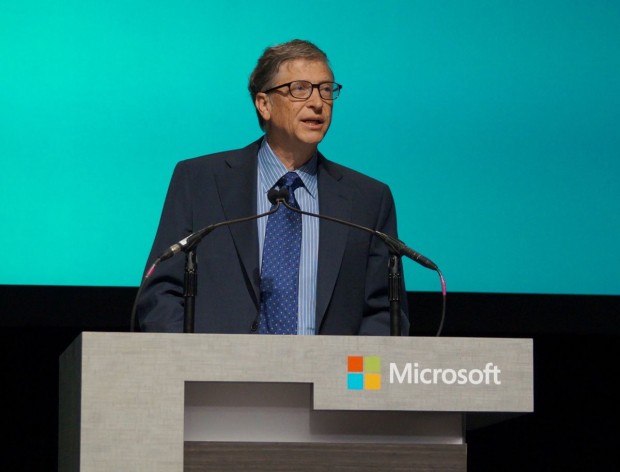 Reddit: 2015 will mark the 30th anniversary of Microsoft Windows. What do you think the next 30 years holds in terms of technology? What will personal computing will look like in 2045?

Gates: “There will be more progress in the next 30 years than ever. Even in the next 10 problems like vision and speech understanding and translation will be very good. Mechanical robot tasks like picking fruit or moving a hospital patient will be solved. Once computers/robots get to a level of capability where seeing and moving is easy for them then they will be used very extensively.”

Reddit: What is your opinion on bitcoins or cyptocurency as a whole? Also do you own any yourself? 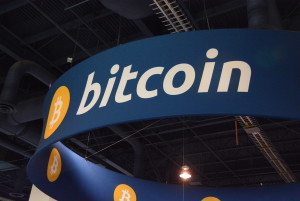 Gates: “Bitcoin is an exciting new technology. For our Foundation work we are doing digital currency to help the poor get banking services. We don’t use bitcoin specifically for two reasons. One is that the poor shouldn’t have a currency whose value goes up and down a lot compared to their local currency. Second is that if a mistake is made in who you pay then you need to be able to reverse it so anonymity wouldn’t work. Overall financial transactions will get cheaper using the work we do and Bitcoin related approaches. Making sure that it doesn’t help terrorists is a challenge for all new technology.”

Reddit: Hi, Bill. Dry rub or sauce on your BBQ?

Gates: “Sauce. Lots of sauce. I always spill a bit so I avoid BBQ before TV appearances.”

Reddit: In your opinion, has technology made the masses less intelligent?

Gates: “Technology is not making people less intelligent. If you just look at the complexity people like in Entertainment you can see a big change over my lifetime. Technology is letting people get their questions answered better so they stay more curious. It makes it easier to know a lot of topics which turns out to be pretty important to contribute to solving complex problems.”

Reddit: Is it safe to choose a career in programming or will most coders below the expert level be replaced by automation solutions in the next decade?

Gates: “It is safe for now! It is also a lot of fun and helps shape your thinking on all issues to be more logical. There is a prospect for change in this area for the next generation but that is true for most fields and understanding how to program will always be useful.”

Reddit: What do YOU think about the new Hololens? Have you tried them out yet?

Gates: “The Hololens is pretty amazing. Microsoft has put a lot into the chips and the software. It is the start of virtual reality. Making the device so you don’t get dizzy or nauseous is really hard – the speed of the alignment has to be super super fast. It will take a few years of software applications being built to realize the full promise of this.”

Reddit: I am a great admirer of your philanthropic work. My question for you is regarding medical research funding. I know your foundation focuses largely on global health issues, but do you have thoughts on research back here in the USA?

Gates: “Research is very underfunded compared to the ideal. Society captures so much benefit from innovation that inventors don’t so there is not enough risk taking. Government (and Foundation) funding of research helps but it still should be more. The United States funds a lot more than any other country even relative to its success. It should do more medical and energy and educational and other research. Politicians often think short term unless the voters tell them to avoid that. Perhaps the most outrageous thing is we have not raised Energy research funding to help solve climate change!”

Reddit: Hi Bill, what is a life lesson you learned the hard way?

Gates: “Don’t stay up too late even if the book is really exciting. You will regret it in the morning. I am still working on this problem.

Reddit: Mr. Bill Gates, what is your favorite expensive food?

Gates: “Nathan Myhrvold has some amazing modern cuisine stuff that is super tasty. I am not a foodie but his new concoctions are amazing.

I also like Thai and Indian food but it doesn’t have to be expensive.”

Reddit: Who are you rooting for in the Super Bowl?

Gates: “This is an easy question. I am good friends with Paul Allen who owns the Seahawks and I live in Seattle. The playoff game was amazing to watch. Go Seahawks!” 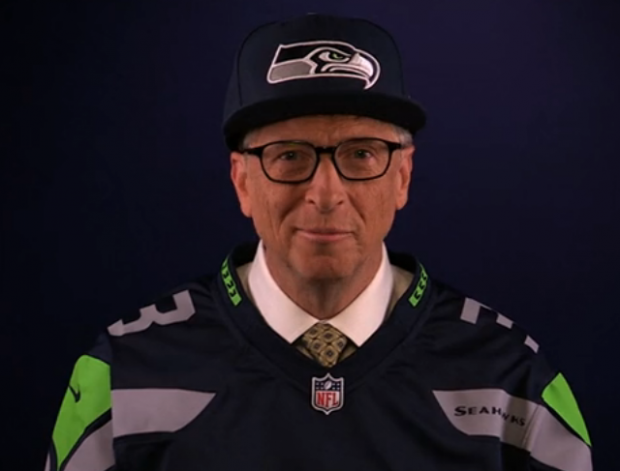 Reddit: How much of an existential threat do you think machine superintelligence will be and do you believe full end-to-end encryption for all internet acitivity can do anything to protect us from that threat (eg. the more the machines can’t know, the better)??

Gates: “I am in the camp that is concerned about super intelligence. First the machines will do a lot of jobs for us and not be super intelligent. That should be positive if we manage it well. A few decades after that though the intelligence is strong enough to be a concern. I agree with Elon Musk and some others on this and don’t understand why some people are not concerned.”

Gates: “Shorter chair every decade I am afraid.”