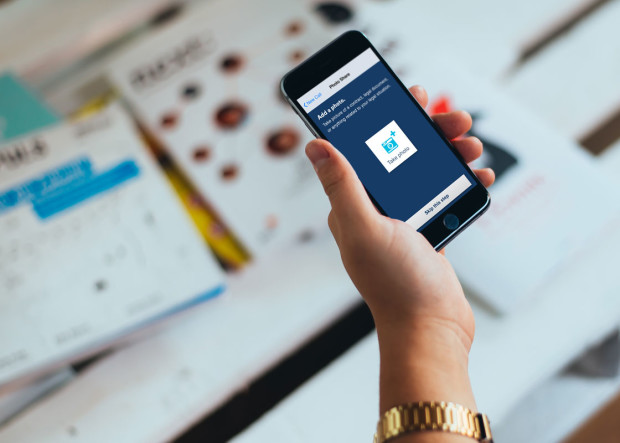 Avvo already matches lawyers with those seeking legal advice. Now, during a 15-minute call ($39), users can send photos — this includes property damage, screenshots of social media harassment, images of traffic tickets and confusing contracts, etc. — in real-time to a lawyer. The new feature is live in the Avvo Advisor iOS app and will be added to Avvo’s web service in the coming weeks.

“By introducing the ability to take and share a photo with a lawyer, it becomes even easier for people to get on-demand legal advice,” said Mark Britton, Avvo CEO and former Expedia general counsel. “Most legal issues are easily managed during an Avvo Advisor session if the lawyer has all the information.”

Avvo, which has raised $60.5 million, currently employs 251 and its Avvo Advisor product is available in 18 states. The company said it has a 96 percent user satisfaction rate.