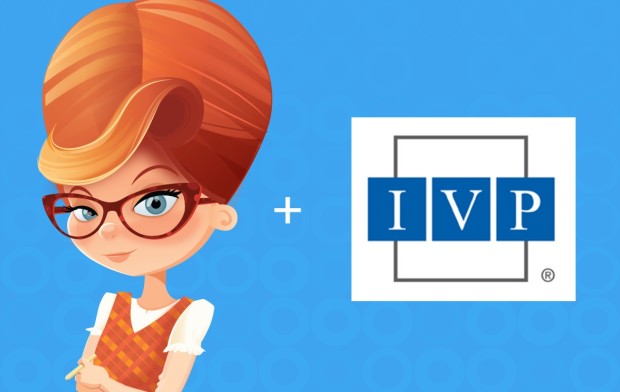 If you are a mobile developer, there’s a good chance you compulsively check App Annie to see how your app — and your competitors’ apps — are performing.

Today, the mobile analytics company, with has offices in San Francisco and around the world, said it has raised $55 million in a fourth round of funding. Investors include Institutional Venture Partners (IVP), with participation from existing App Annie investors Sequoia Capital, Greycroft Partners and IDG Capital Partners.

Along with the capital, the company is also introducing a new product called “Usage Intelligence.” The new service will provide data about active user and engagement trends across thousands of apps worldwide. It will attempt to provide information about how apps are being used, rather than how many times an app is downloaded, which can often be misleading if a company is running marketing campaign.

The funding follows a strong 2014 when the company said it tripled revenues and more than doubled its interantional employee base to 300. Last year, it also acquired its close competitor, Distimo, which helped grow its user base by 75 percent year-over-year to over 350,000 developers and marketers.

App Annie said they will use the capital to invest in product development, international growth and pay for future acquisitions. To date, the company has raised roughly $94 million.