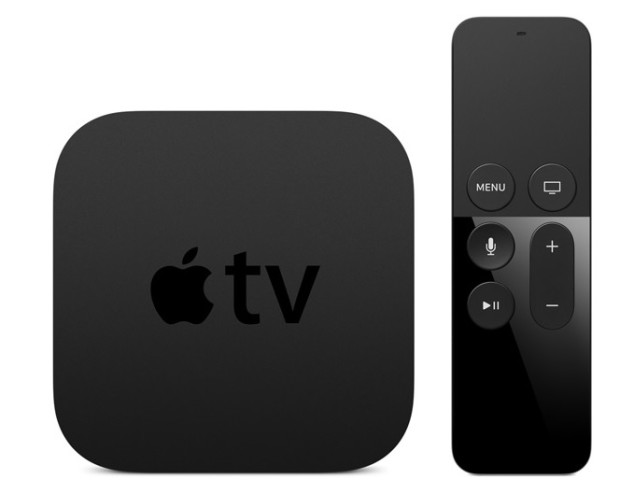 The Apple TV’s latest revision includes the ability for third parties to build apps, making it easy for Apple’s competitors to get involved. But one major competitor is still absent from the tvOS app store: Amazon Video.

But, according to an email sent to an inquiring customer, Amazon may debut an app before the year is out. In a tweet purportedly showing the email, an Amazon representative said that the company is currently working on an app for the Apple TV and it should be ready “within a few weeks.”

I sent feedback to Amazon via the Amazon Instant Video iOS app about supporting tvOS. They say it’s in development. pic.twitter.com/52fYUgtgNs

Many suspected that Amazon was blowing off the Apple TV after the retail giant stopped directly selling it, along with Chromecast devices. While Amazon representatives said it was to avoid customer confusion, they also noted that those devices don’t directly support Prime Video.

While Prime members could stream Amazon Video content to the Apple TV via a Mac or iOS device using AirPlay, it wasn’t as smooth as built-in streaming apps.

However, that argument was nullified with the introduction of the tvOS app store. Amazon would likely have been able to get an app through Apple’s approval process just as Hulu and Netflix have done.

Now, it appears that Amazon just wasn’t ready to ship their app. While many other companies were able to work up perfectly capable apps between when tvOS was announced and the time the Apple TV was shipped, Amazon may have been holding off to push more users into buying the Fire TV during the busy holiday shopping period and will introduce the app after many have already decided on their streaming device purchase.

We’ve reached out to Amazon for comment and will update this story when we get a response.