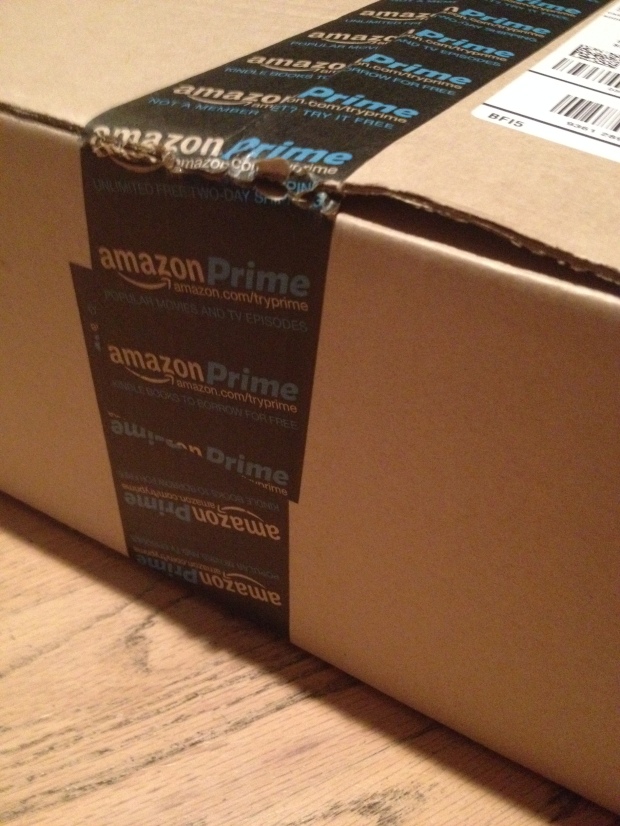 Its drones may be here soon. But for now, to help speed up deliveries in big cities, Amazon is using subway trains in New York City.

The Financial Times reported today that the Seattle giant is telling Prime Now couriers to hop on the subway as an alternative to biking or walking.

Amazon told the Financial Times that its couriers in Manhattan “only drive if the item is large like a flat-screen TV.”

Prime Now is part of an ongoing effort by Amazon to boost Amazon Prime benefits and cover the “last mile” of delivery, an initiative that also includes the Amazon Fresh grocery delivery service, which started in Seattle before rolling out to other cities across the country.

Amazon has also tested out taxis for faster delivery and inked an extensive partnership with the U.S. Postal Service to deliver packages on Sunday last year.