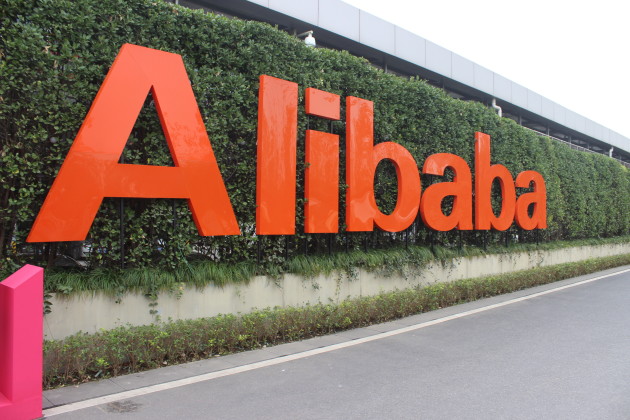 Alibaba and Disney are teaming up for a new streaming service in China.

The Chinese e-commerce giant announced a multi-year deal with Disney on Tuesday to sell a $125 over-the-top streaming device called DisneyLife that will connect customers with Disney TV shows, movies, e-books, music, and other content. 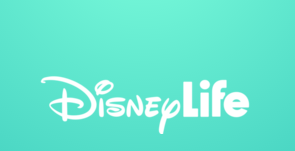 Sold via Alibaba’s Tmall shopping site beginning this month, DisneyLife, which first launched in the U.K. last month, will also offer ways to buy merchandise and tickets to Disneyland theme parks in China.

Alibaba noted that the $125 price tag includes the device and a one year streaming subscription, but did not detail what the yearly costs would be thereafter.

The Wall Street Journal noted that over-the-top boxes U.S. consumers are familiar with like Amazon’s Fire TV or the Apple TV, which only require an Internet connection to watch TV and movies, have yet to catch on in China, and Alibaba is aiming to gain some early market share. The company inked separate deals earlier this year with Disney, which also sells other products on Tmall and is one of the first U.S.-based streaming services to enter China.

For Alibaba, this is yet another deal for a company that’s well on its way to becoming a media powerhouse. The tech giant, whose campus GeekWire visited last month in China, paid $5.2 billion to acquire top Chinese streaming service Youku Tudou last month. It also bought a Hong Kong-based newspaper called the South China Morning Post last week.