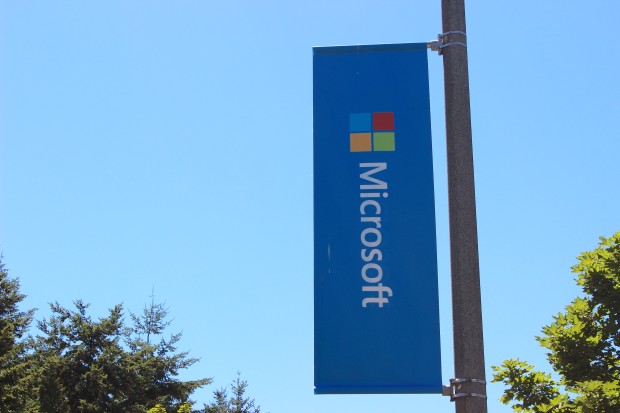 Microsoft made headlines on Monday afternoon with updated workforce statistics, but a federal report the company quietly published at the same time sheds even more light on the diversity within its ranks.

The data shows that 45.9 percent of the company’s U.S. workers are white males, down slightly from 46.5 percent last year. It also shows that of the highest ranking 155 employees, 126 are either white or asian men. Of those top 155 execs, 18 are women.

These numbers all come from Microsoft’s 2015 EEO-1 report, which the U.S. government requires all major employers to file. The company doesn’t talk much about this data, and it points out that the classifications it uses to report diversity statistics to the federal government are different from what it uses internally. Nonetheless, Microsoft — like many tech giants — has agreed to voluntarily publish the annual reports.

Our senior leaders continue to be deeply committed to doing everything possible to improve these numbers.

While the numbers Microsoft advertises only include percentages, the EEO-1 data reveals actual numbers of U.S. employees broken down by race, gender and job type. The data doesn’t include things like contract workers or those outside the U.S.

Here’s the complete report, or you can download it for yourself by finding the link in the fine print on the company’s diversity webpage.

The updated data was published as a footnote on some of its own statistics Microsoft decided to disclose on Monday afternoon. While the percentage of women working for the company across the world declined by 2.2 percent since 2014, Microsoft said women and minorities made gains at the top of the company’s ranks.

The company blamed much of the female reductions on layoffs the company made related to its phone hardware business. Those cuts hit a lot of overseas factories where devices are built, which disproportionately employed women, Microsoft’s general manager of diversity and inclusion Gwen Houston said.

“Even with this explanation, I want to emphasize that we are not satisfied with where we are today regarding the percentage of women in our workforce,” Houston wrote in a Monday blog post. “Our senior leaders continue to be deeply committed to doing everything possible to improve these numbers.”