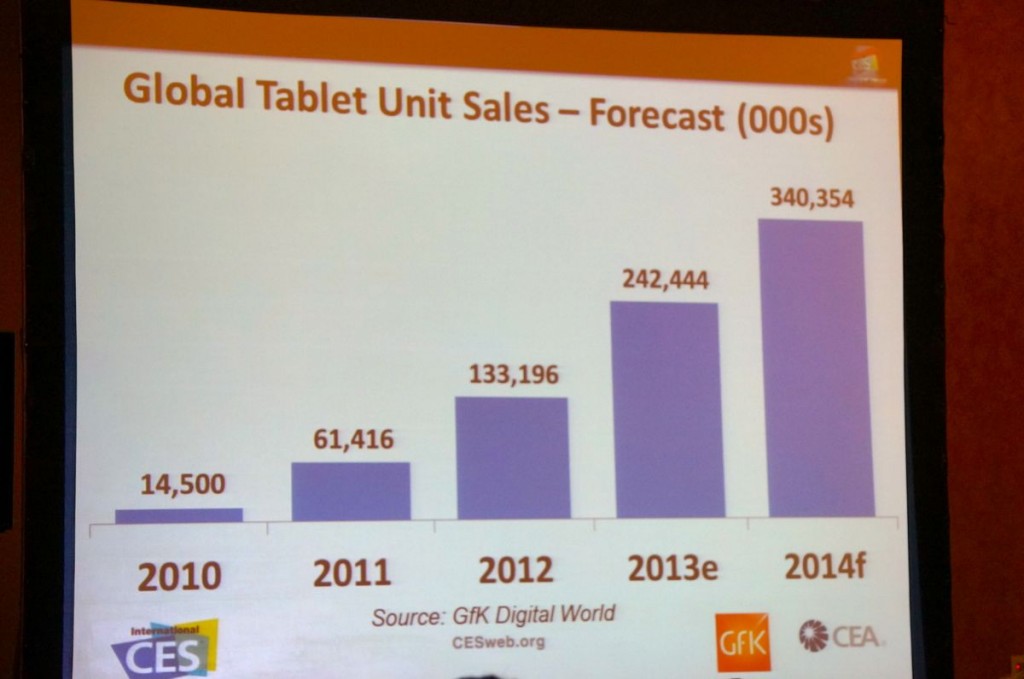 LAS VEGAS — Tablets have already taken the momentum out of the traditional PC market, as many consumers opt Apple iPads, Kindle Fires, and Android tablets for scenarios that would have been the domain of Windows notebooks in the past. 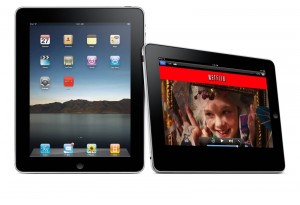 Now, they’re starting to do the same to the television market, an analyst with the Consumer Electronics Association says.

More and more households will have multiple tablets, predicted Steve Koenig, the CEA’s director of industry analysis, during a briefing this afternoon in advance of the International CES technology show here. In many cases, the availability of Netflix and other video services on those tablets means people won’t be using or buying additional televisions for their homes.

“Tablets will start to appear in more rooms in the home — not necessarily TVs,” he said. 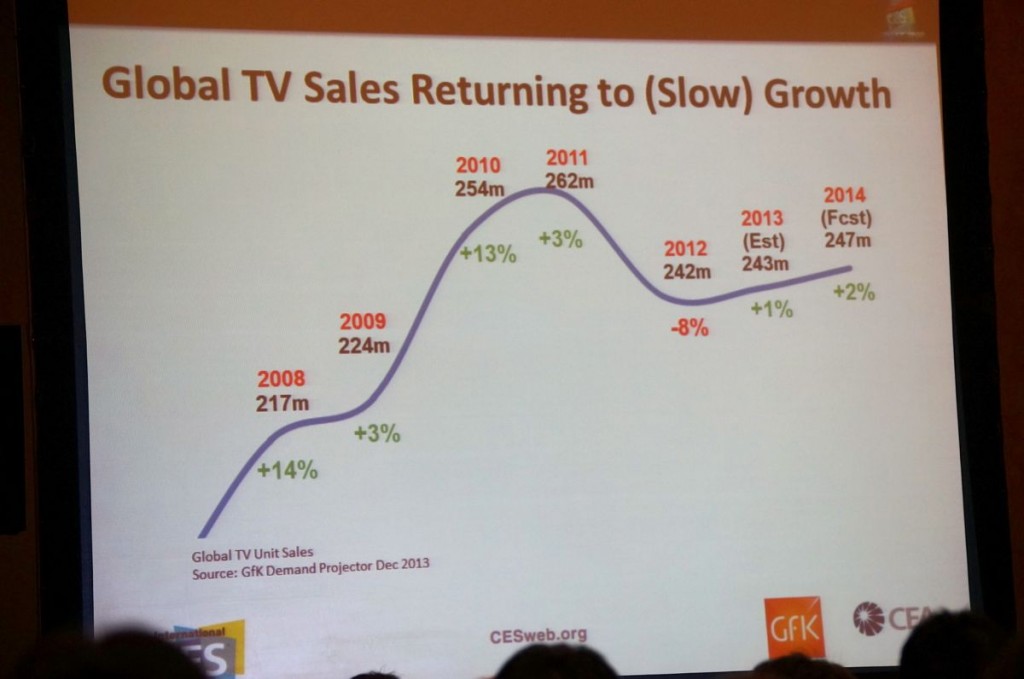