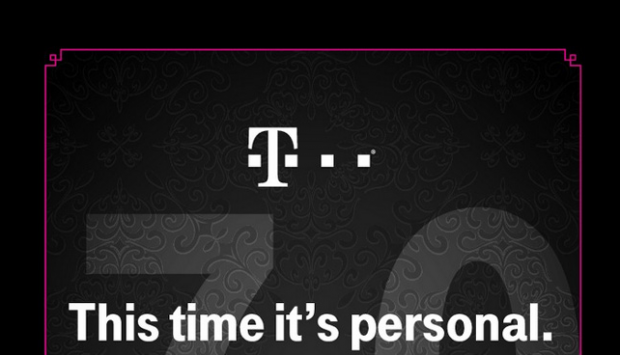 T-Mobile’s “Un-carrier” train just keeps on rolling. The company sent out invitations to members of the press today inviting them to the Un-carrier 7.0 event hosted on September 10 in San Francisco.

It’s not yet clear what the company plans to announce at the event, but there’s a clue in the invitation itself: along with a massive 7.0, the image bears a tagline saying “This time it’s personal.” It’s unclear what that means, though.

In June, the company held its Un-carrier 5.0 event, where CEO John Legere unveiled a new “Test Drive” service that allows people to try out T-Mobile’s network with a borrowed iPhone 5S, as well as a “Music Freedom” plan that doesn’t bill users for any music streaming that they happen to do. Past Un-carrier moves include paying early termination fees for people who switch from other carriers, as well as doing away with traditional cell phone contracts.

It’s been a big year for T-Mobile so far. The company had been working on a merger with Sprint, which recently fell apart after concerns that regulators would halt the deal. However, it looks like the Bellevue-based carrier is still up on the auction block, since parent company Deutsche Telekom has expressed interest in selling it.