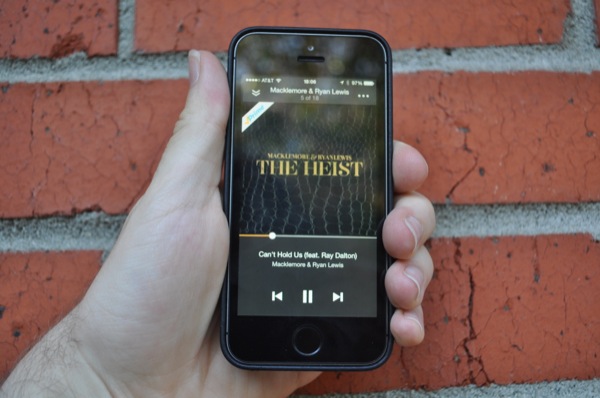 Amazon made a splash last night when it announced Prime Music, a new service that lets subscribers to its Amazon Prime shipping service stream music for free. As a music fan and a subscriber to both Rdio and iTunes Match, I was interested to see what Amazon brought to the table.

What immediately stood out was the service’s patchwork selection. Amazon has clearly tried to focus on the most popular tracks available in order to make its service appeal to as many people as possible right out of the gate. But there’s a *lot of music* missing from Amazon’s catalog. It’s entirely possible I just have really strange musical taste, but at least a third of all the searches I ran against the Prime Music catalog turned up incomplete or nonexistent results. 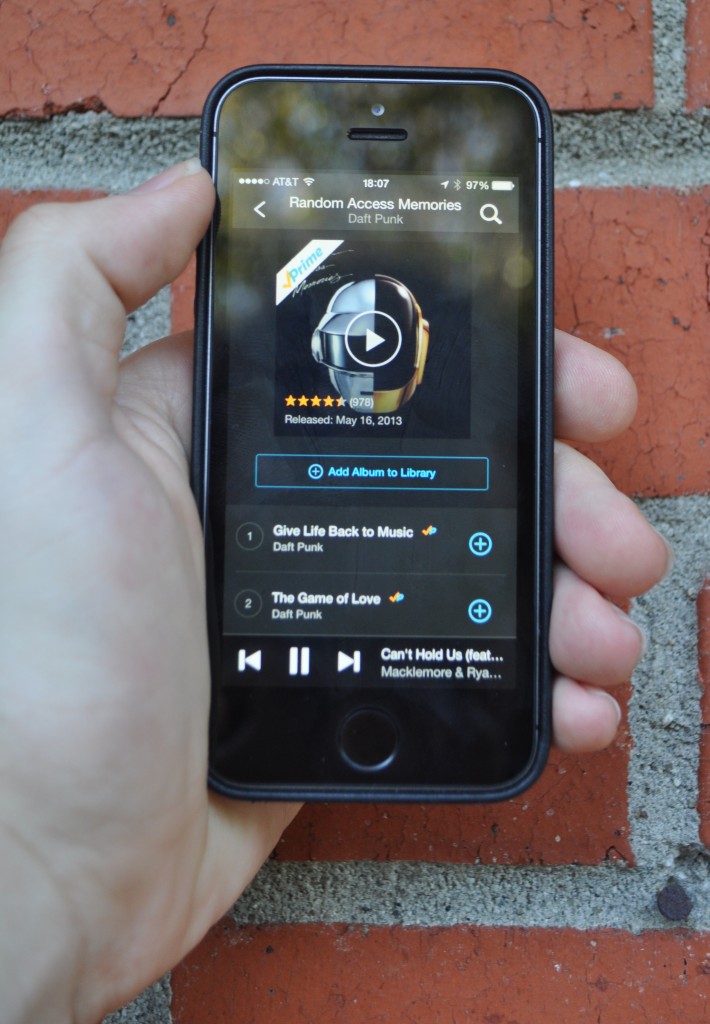 I understand that the limited selection is directly tied to Prime Music’s low price, but that didn’t make the absence of my favorite tracks any less frustrating, and I expect other consumers will feel the same way.

On the bright side, the music that is available is high enough quality to sound good to my ears. Hardcore audiophiles may disagree with me, but I’ve found Prime Music’s audio quality is definitely good enough for listening on the go as well as relaxing at home.

Amazon’s curated playlists are another bright spot of the service. There are some times when I want to have total control over my listening experience, and other times when I want to sit back and let someone else take the reins. I haven’t been able to delve deeply into Amazon’s pre-built collections, but those I’ve tried have worked out well.

Listening to the music is a slightly different question. I tried using the Amazon Music app on my iPhone, and it worked fine. The scrubber for fast-forwarding or rewinding through songs is a bit too hidden for my taste, and album artwork is occasionally out of position, but the app made it easy for me to find music and listen to it. 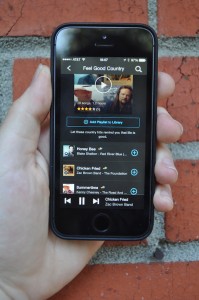 I can’t exactly say the same about Prime Music’s web interface. There’s no way to listen to a full song on the web without first adding it to Amazon Music’s library and accessing it from there. In contrast, Beats Music’s whole desktop interface runs through the web, while Rdio and Spotify both have web players that aren’t hampered by the same restrictions Amazon places on its web streaming.

Right now, Prime Music isn’t the service I’d recommend to people who want a dedicated streaming service. That crown still resides with Rdio and Beats Music, depending on how and where people want to listen. But for people who have little to no interest in spending an extra $10 a month to get unlimited music streaming, the new service could be an interesting way to dip their toes in the streaming waters. What Prime Music has isn’t bad, but it doesn’t have enough music to compete with larger players right now.

The biggest outstanding question around Prime Music right now is how Amazon will choose to expand its offerings from here. Obviously, the company will continue to haggle for bargain-basement licensing fees, which may affect how well Prime Music can compete with other dedicated services. But if Amazon’s selection improves, I can easily see this service becoming a threat to leaders in the streaming market, if only because its customer base is huge.

People interested in giving Prime Music a shot can check out the service here.