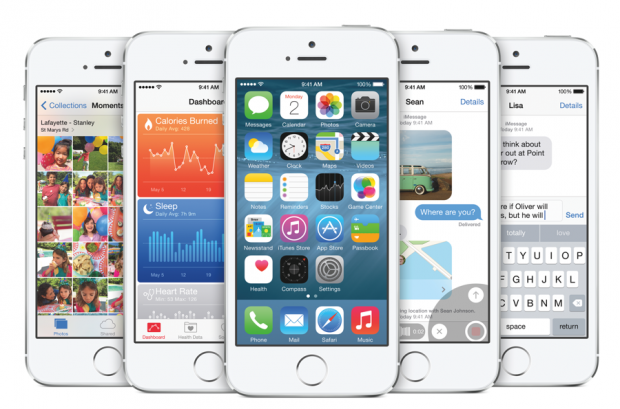 Apple’s next version of iOS arrives Wednesday, and that means gadget geeks will be rushing to install it on their phones and tablets.

To see if your device is compatible with iOS 8, check out the list here. And now for a few tips for those contemplating the switch to iOS 8.

While I’ve never had any trouble with the iOS 8 betas, and the iOS 7 installs have all gone off without a hitch for me, there is always a chance that something will go terribly wrong. No matter what, you want to make sure that your data is safe so that everything will be fine even if the update goes south.

The easiest way to do that is to make sure that everything is backed up to iCloud, and make sure you have an up-to-date backup with iTunes. To do the former, go to Settings > iCloud > Backup > Back up now. (Your device should also back up overnight when plugged in.) 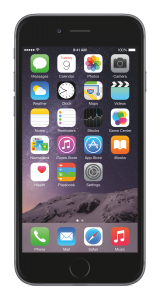 Like iOS 7, iOS 8 is probably going to require a lot of space to install. If your phone only has a gigabyte of space left or less, it’s probably worth it to delete some of the apps and files that you don’t need to make it easy to install an over-the-air update.

Alternately, you could choose to update by connecting your iOS device to your computer and using iTunes, which doesn’t require as much free space. It does, however, require that you use iTunes to manage an iOS device, which is among the things that I’d really rather not spend time doing.

To install the update over the air, just go to Settings > General > Software Update.

As with any major iOS update, everyone is going to slam Apple’s servers at once in a rush to get the new software. If you don’t get in during the initial rush, sit back, make a cup of coffee, maybe go for a mid-morning walk, and try again in an hour or two. The good news is that iOS 8 won’t be going anywhere – Apple will happily offer an update later this week, next week, or even next month.

But let’s say you’ve installed the update. There’s one important thing to note.

One of the things that iOS 8 brings with it is the ability to use iCloud Drive, a Dropbox-like system that brings folders to a user’s iCloud storage. It works okay for users who are also beta testing OS X Yosemite, but most normal users will see nothing but problems from a premature upgrade to iCloud Drive. Apps that rely on iCloud functionality to sync data will see that syncing capability broken if users switch to the new setting.

I fully expect that most third-party app developers who rely on iCloud are prepared for the switch over to iCloud Drive, or will be in the coming weeks. (Apple already has a version of its iWork suite ready, for example.) But people who rely on iCloud to handle their documents will cause a lot more problems for themselves than they can solve by switching over to iCloud Drive right away.

My tip is to hold on until at least the launch of OS X Yosemite later this year (probably in the latter half of October) and make the switch then. You won’t be missing much.

If you follow these tips, you’ll have about as painless an experience as possible with Wednesday’s upgrade.