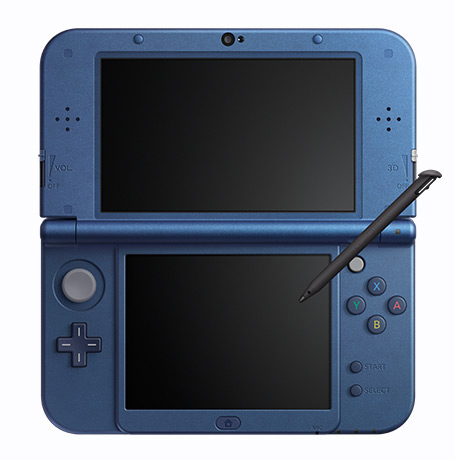 Nintendo will be missing out on the crucial holiday shopping season, choosing instead to release new hardware next year in the U.S.

It’s been three and a half years since it released the first Nintendo 3DS, which was novel at the time for offering 3-D gaming on the go. Since then, it has sold 44 million units despite competing against smartphones that play games in addition to doing so much more.

The updated version of the portable gaming device, called the New Nintendo 3DS, launched in Japan on Oct. 11, and will arrive in Australia and New Zealand next month. It will not come to the U.S., or to Europe, until next year. But from what we are reading, it could be worth the wait if you prefer a dedicated gaming device, according to several early reviews of the device published this week.

The updates include a faster processor; customizable faceplates; new 3-D effects; and a second analog stick. There’s two sizes, including the original and a larger XL version. 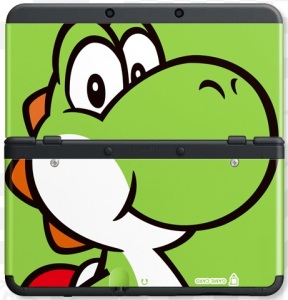 Kotaku liked the machine’s new innards, boosting faster speeds, and also applauded the new control stick; the larger screen and the better 3-D effects. “Grumps like me, who hated the original effect, might want to give it a second chance with the New Nintendo 3DS,” the reviewer wrote.

In The Verge review, however, the positives were more straight forward, and put into the context of a consumer who will most likely weigh whether they need a standalone gaming device in addition to a phone: “The New 3DS is a joke next to any mid-range smartphone these days. (So is the more powerful PS Vita, for what it’s worth.) But none of this is relevant to the point of the device — as it happens, the New 3DS is awesome at playing video games on the go.”

To that point, there’s a whole library of addictive and technically impressive games for the Nintendo 3DS that you wouldn’t play on a phone, so in those terms, it may be worth the wait. However, it’s unclear why Nintendo isn’t rushing the unit out in the U.S. in time for the holidays, especially as its other hardware efforts — mainly the Wii U — struggle to gain traction.