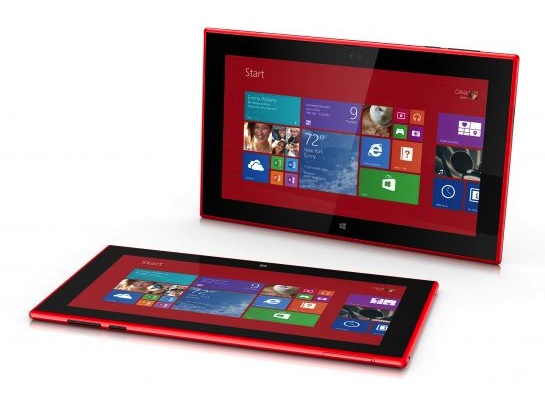 Nokia and Microsoft will have to wait a little longer to press the Start button.

Microsoft’s $7.2 billion acquisition of Nokia’s devices and services business, originally expected to close this quarter, won’t be completed until April, the companies acknowledged tonight. Nokia announced the delay in a news release, saying that both companies are still committed to the transaction and confident that the deal will close.

“Nokia and Microsoft have already received most of the required regulatory approvals, including approvals from the European Commission and the U.S. Department of Justice,” said Nokia in its news release. “Furthermore, Nokia and Microsoft continue to make good progress related to the closing conditions and integration planning. However, the transaction is pending approvals from certain antitrust authorities in Asia which are still conducting their reviews.”

Notably, the deal is still awaiting approval in China, where Google and Samsung have asked authorities to consider how the deal could impact patent licensing fees.

The acquisition has also run into challenges in India, over disputed taxes related to one of Nokia’s factories that would be transferred to Microsoft in the deal. However, Nokia said in the news release that “ongoing tax proceedings in India have no bearing on the timing of the closing or the material deal terms of the anticipated transaction between Nokia and Microsoft.”

The news release said, “Nokia and Microsoft continue to be confident that the transaction will close, resulting in the sale of substantially all of Nokia’s Devices & Services business to Microsoft, and both companies are working diligently to close the transaction as expeditiously as possible.”

The acquisition is a key element of Microsoft’s expansion in the hardware business, becoming a smartphone maker in addition to developing Surface tablets and Xbox game consoles. It’s part of the company’s broader evolution into a devices and services company, a shift begun by former CEO Steve Ballmer and now continued by new CEO Satya Nadella.

In a post tonight, Microsoft general counsel Brad Smith confirmed Nokia’s announcement that the deal is now expected to be completed in April. Here’s the full text of his post.

We wanted to provide a brief update on the status of the regulatory process for approval of Microsoft’s acquisition of the Nokia Devices and Services business. We are nearing the final stages of our global regulatory approval process – to date we have received approvals from regulatory authorities in 15 markets on five continents. Currently, we are awaiting approval confirmation in the final markets. This work has been progressing, and we expect to close next month, in April 2014.

The completion of this acquisition will mark the first step to bring Microsoft and the Nokia Devices and Services business together. Our acquisition will accelerate our mobile-first, cloud-first imperatives. We’re looking forward to accelerating innovation and market adoption for Windows Phones and introducing the next billion customers to Microsoft services via Nokia mobile phones.

In the interim, our top priority continues to be maintaining a great experience for consumers and business continuity for our partners.

We remain as excited as ever to welcome the Nokia Devices and Services business officially as part of the Microsoft family.